A new global warming and environmental protection exhibition is due to be held in Kota Kinabalu on the island of Borneo and plans to help educate people on the scale of the problems and what can be done to prevent it from worsening.

The exhibition, which is being hosted by the Kota Kinablu Tzu Chi Foundation, will take place at the end of January and will be attended by an estimated 1,500 students from schools in the area. 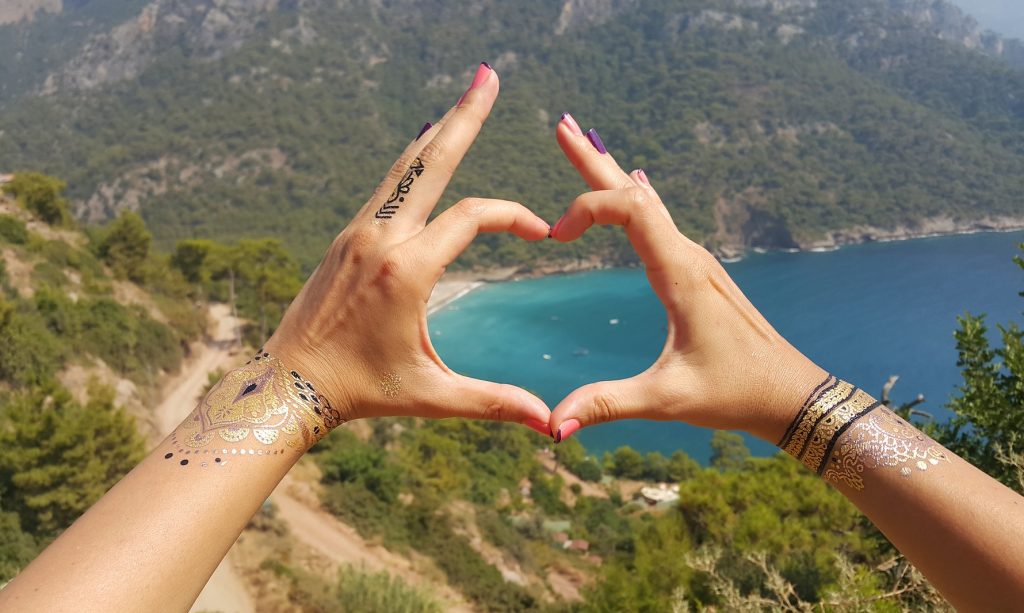 Organiser, CK Chong, said there will be a large focus on animal agriculture as well as educating people on the importance of recycling.

Chong stated, ‘according to the WorldWatch report in 2009, the global greenhouse gas emission is 13% from transport but it is 51% for livestock. In addition, the amount of food supply land needed to feed one meat eater for a year is 18 tennis courts while a vegan only needs one tennis court worth of land.’

He added, ‘scientific experts said that if the Earth is to be restored to its normal state, we should stop eating meat.’

Chong believes that the answer to the problem of global warming lies in the education of younger generations. ‘We hope that through this programme, more people can become aware that Mother Earth is getting sicker with every moment and this situation will eventually transfer to the future generation.’