A new study, published in the American Journal of Lifestyle Medicine, has revealed that processed meat and animal-based foods worsen obstructive sleep apnea (OSA), according to the Physicians Committee for Responsible Medicine (PCRM).

According to the UK National Health Service (NHS) website, “[OSA] is a relatively common condition where the walls of the throat relax and narrow during sleep, interrupting normal breathing.” It adds, “this may lead to regularly interrupted sleep, which can have a big impact on quality of life and increases the risk of developing certain conditions.” 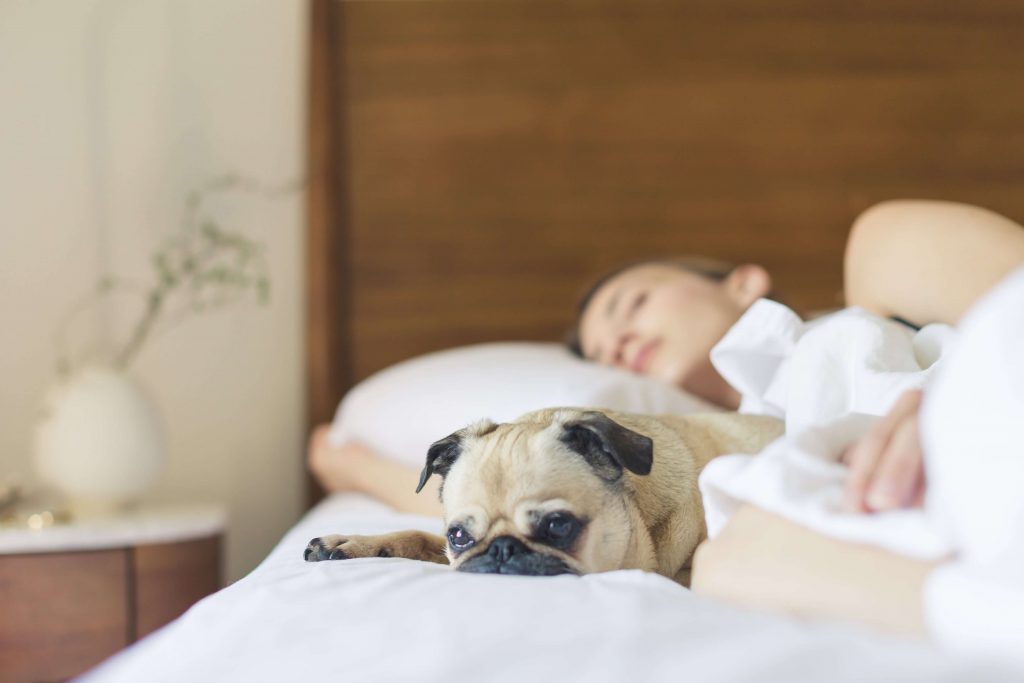 But it’s not just those diagnosed with OSA who need to consider their diet and its relation to sleep. According to Dr. Neal Barnard, founding president of PCRM, everyone should be aware of the effect of food on sleeping habits. In February, Barnard noted that one in three Americans suffer from chronic sleep deprivation — a fact that could be reversed if more people were to consider following a plant-based diet, he maintained.

“What makes plant-based foods so beneficial for sleep? Complex carbohydrates stimulate the release of serotonin – a neurotransmitter that calms your brain and helps you sleep,” he noted.  “So building your dinner around starchy foods, like pasta, rice, and potatoes, will help you doze off and stay asleep through the night.” He added, “High-protein plant-based foods, like tofu, beans, and lentils, are very nutritious. But if you’re having trouble sleeping, try eating these foods earlier in the day. You’ll feel more alert during the day while favoring carbohydrates later on can help you rest at night.”

Arsenal footballer, Héctor Bellerín, is living proof that a vegan diet helps with sleep and energy levels. The star recently told fashion magazine, Mr Porter, “I used to be that guy who snoozed the alarm 20 times. Then all of a sudden [after eating plant-based foods] I was waking up with the sun at 7.00am.”