Last month saw the nation panic about Britain’s stance on animal cruelty when it was claimed that British MPs had voted against the idea of animal sentience. The nation’s MPS decided against the incorporation of part of an EU treaty that gave recognition to animals’ abilities to feel emotion and pain into the EU Withdrawal Bill.

However, in a move that the Green party have labeled a ‘screeching u-turn’, British Environmental Secretary Michael Gove has now quashed the rumours regarding the government’s attitude to animals.

His statement follows the publication of a new draft law from the government that says it must treat animals as sentient beings when it creates laws. 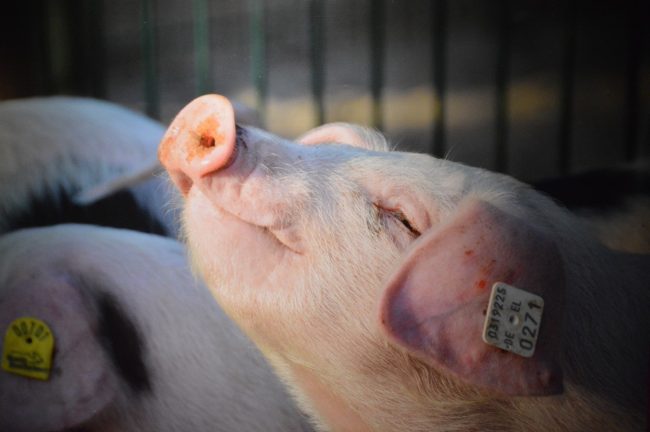 Gove said, ‘Animals are sentient beings who feel pain and suffering, so we are writing that principle into law and ensuring that we protect their welfare.’

He then added, ‘our plans will also increase sentences for those who commit the most heinous acts of animal cruelty to five years in jail, we are a nation of animal lovers, so we will make Brexit work not just for citizens but for the animals we love and cherish too.’

However, this new bill doesn’t address the treatment of animals used in agriculture. Many people are turning to veganism due to be uncomfortable with the treatment and slaughter of animals. Earlier this year, Gove announced that CCTV in British slaughterhouses would be compulsory by 2018, claiming that the new scheme would make the UK a “global leader on animal welfare”.

The RSPCA’s head of public affairs, David Bowles, said the news from the government was promising for animals in the country post-Brexit. Bowles said, ‘to include the recognition of animal sentience as well as increasing animal cruelty sentencing to five years into the new 2018 Animal Welfare Bill is a very bold and welcome move by the government.’