For centuries, animals have been used in the name of science, medicine, clothing, entertainment, and food. However, with a significant rise in conscious consumers opting to purchase ethically, non-cruelty-free cosmetics and beauty products are being left on the shelf.

Yet, to this day, medical science continues to use animals for research.

From the medicine we take, the behavioral and biomedical studies we hear about – to even at-home medical supplies, animals are a part of this process.

However, it is accepted by many that this is an outdated practice. As aptly put by NAVS: “Those who defend the use of animals in research contend that nonhuman animals are enough like humans to make them scientifically adequate models of humans, but different enough to make it morally acceptable to experiment on them.”

This opens the question: are animals actually necessary for medicinal and scientific purpose?

1. Functioning Tissue Can Be Made From Spinach

In a 2017 experiment – researchers at the Worcester Polytechnic Institute (WPI) transformed a leaf of spinach, into functioning heart tissue. Just like the fragile network of blood vessels which the human heart cannot function without – plants also have a delicate vascular system, something which has so far been unsuccessful in attempts to synthesize via 3D printing.

As spinach is easy to grow, inexpensive and requires a fraction of the resources to grow, in comparison to resources used to breed animals, the future of the animal-science relationship could well be set for a break-up as spinach tissue gains traction.

2. Humans Can Consent To Controlled Testing 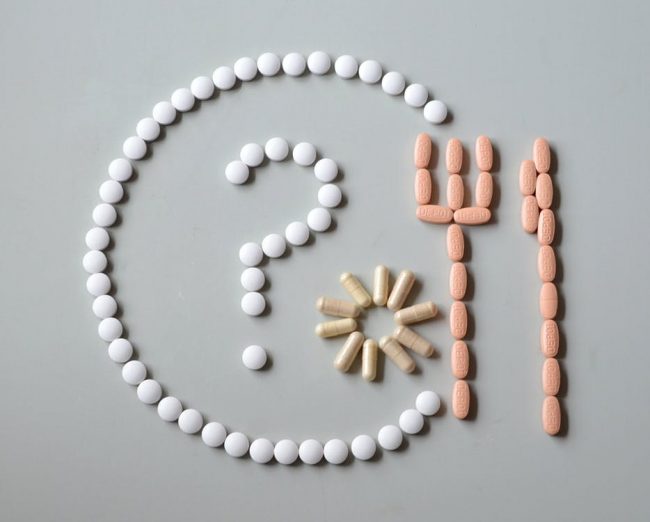 Humans who are legally allowed to make their own decisions can give or deny consent at their will, and withdraw their consent at any time when it comes to medical testing. Whether it’s a test that involves eating plants to measure cholesterol reduction or donating tissue, there is always a wide range of invasive and non-invasive tests that contribute to medical research, in need of a consenting human. On the other hand, animals (despite sentience) cannot give verbal or non-verbal consent, nor can they understand what is being done to them, or why. What they can do, however, is feel pain.

Additionally, it has long been known that testing products intended for human use on animals pales in comparison (and creates extra work) to testing directly on humans. While this does stir some ethical concerns, particularly when doing new research or testing for unknown results – one thing to keep in mind is that both animals and humans are sentient, feel pain and have a right to life. 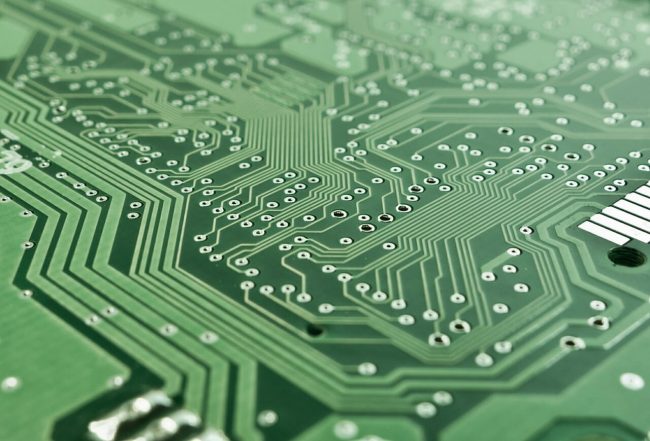 With the likes of MRI’s (Magnetic Resonance Imaging) and ultrasounds already implemented and in extensive practice – the medical industry is well aware of how computer technology provides meaningful data that is exclusive to individual patients. Many believe it is imminent that technology will trump animals in science.

4. Human Cells Can Be Studied in ‘Vitro’ 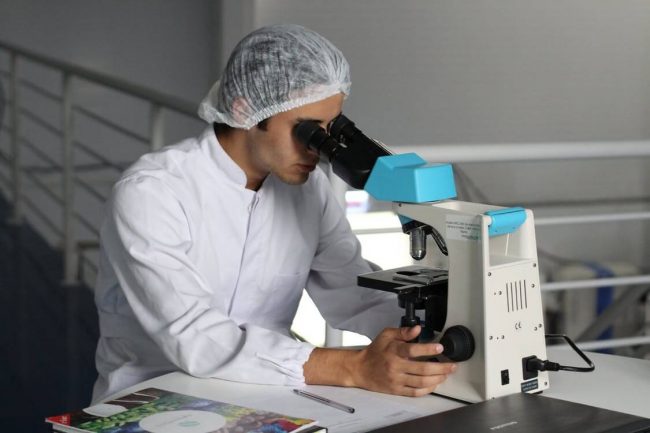 Just like ‘clean meat‘, which is made by extracting animal stem cells from an animal then growing them in a lab, human stem cells can also be extracted, studied and utilized effectively. Cells can be studied in cultures for the development of drugs, therapeutic proteins, and drug screening. NAVS said “[c]ells in culture are easier to molecularly manipulate, faster, cheaper and more reproducible than animal models. Importantly, human cells can be studied in vitro and offer the potential of reducing animal use in several areas of study.”

Specifically, Induced Pluripotent Stems Cells (iPSCs) are extracted from patients with a disease of interest, which then can be reprogrammed and manipulated; enabling the cell reaction to be studied. IPSCs are already used to develop drugs and model diseases – which is a major part of making personalized medicine.