Much like in other parts of the world, concern for animal welfare in China is growing. Back in December, the sale of ivory in the country was banned and it was also recently predicted that the Chinese vegan market is expected to grow by 17% by 2020.

Now, the Ministry of Education have introduced a new module in animal welfare to the school curriculum. The module will focus on all animals, not just pets, and teachers will be encouraged to educate their pupils on the harm that occurs to farm animals bred for human consumption. There is no current animal welfare legislation in China, but it is hoped the new module will help the new generation make a difference to this fact. 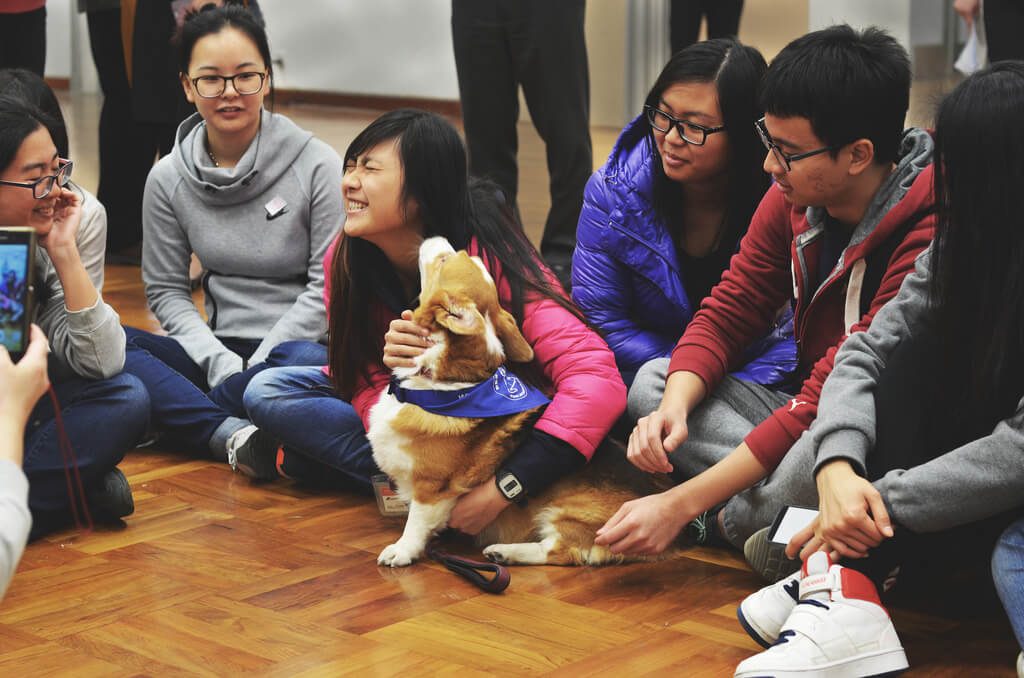 A spokesperson for the Ministry of Education said, ‘teachers should help students to learn about animal welfare and realise the necessity of animal welfare legislation.’

The welfare director for Animals Asia, Dave Neale, said of the news, ‘China has taken a hugely significant step, one we hope will inspire other countries. I am not aware of any other national curriculum that has developed a module on animal welfare specifically.’

Neale added, ‘we believe this points to a growing commitment by the Chinese authorities to reduce the suffering of animals by raising awareness, through education, of the value and importance of animals’ well-being. We look forward to supporting this pioneering initiative in any way we can.’