The not for profit organisation, Four Paws, has been doing some amazing work for animal welfare since 1988. A few days ago, the charity went above and beyond in order to rescue some animals. Syria’s second largest city, Aleppo, has been the site of political unrest since 2012 and as such normal life has been largely abandoned. This included animals that were part of an old amusement park. Thankfully on 21st July, Four Paws successfully rescued 9 animals from the park and took them to Turkey where they are now receiving medical care.

The animals that were rescued consisted of three lions, two tigers, two Asian black bears and two hyenas. They were transported the 1,200 km to an animal rescue centre in Karacabey. Since their arrival they’ve undergone thorough medical examinations and most of the animals have been found to be severely traumatized and suffering from some minor physical injuries. Further tests such as ultrasounds have yet to be carried out to determine whether the animals have any internal damage but are expected to be completed in the next few days. 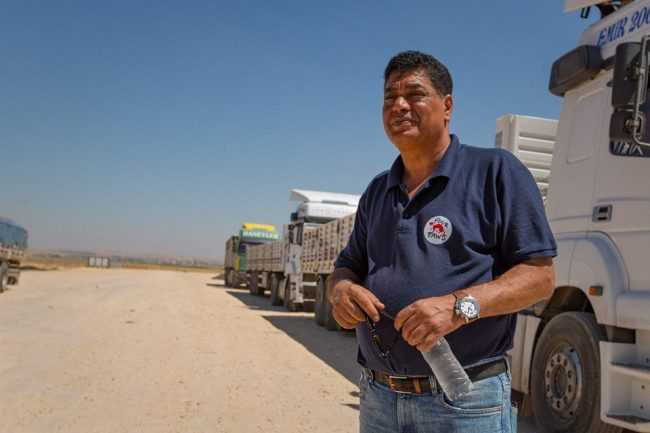 The rescue was lead by Dr Amir Khalil who has previously rescued and treated zoo animals is Mosul, Iraq and describes himself as a ‘roving war zone veterinarian’. In war torn areas animals are often neglected and forgotten but remain trapped in captivity. Dr Khalil is truly a war hero for the animal kingdom.

A second rescue missions is planned for the coming week in order to bring the rest of the inhabitants at the abandoned amusement park, “Magic World” to Turkey to be given a second chance at life. Thankfully, the current tests that are being performed have been funded by a donation from Eric Margolis. However, donations towards allowing the rescued animals to have a ‘bright future’ are welcome and you can donate to this specific cause here.

Four Paws aren’t only committed to helping animals in war torn countries. They do a variety of work across the world which includes both rescuing animals and pressuring governments and large corporations to take a stand against animal cruelty.

One of their successes in recent years was convincing some of the biggest UK pet food retailers to take a stand against caged rabbit farming in mainland Europe and refuse to buy rabbit meat from them for use in pet food. The same campaign also saw Nestle Purina and Mars Petcare take the pledge to stay away from caged rabbit meat. 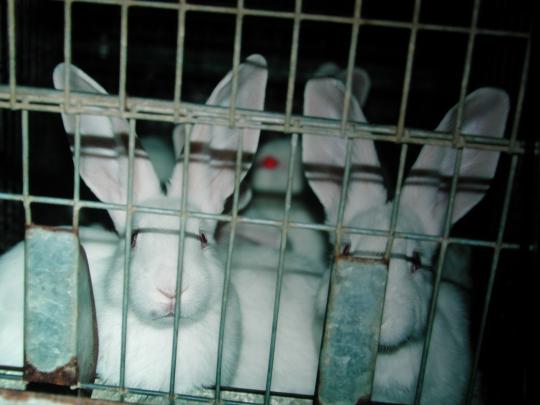 Four Paws improve the lives of stray animals by giving them the medical treatment they need and neutering them so that they don’t have to be put down. The charity were also instrumental in closing down Thailand’s ‘Tiger Temple’ last year which saw the rescue of nearly 140 captive tigers who had been poorly treated and used as tourist attractions. At one point nearly 150 tigers were being kept there by monks so that tourists could have pictures taken with them, cuddle them and even walk them around on leashes.

The work that Four Paws carry out is phenomenal and continued support will allow them to free many other animals kept in cruel conditions.