According to the publication, the pharmaceuticals industry nets $5 billion (£3.77bn) per year on animal agriculture antibiotics alone. That is comprised of around $1.25bn from the European sector and nearly $2bn from the US sector. In the US, 70 percent of the nation’s antibiotics are dedicated to livestock and it is estimated that roughly 80 percent of total antibiotics used around the world are used within the animal food industry.

“It is overuse of antibiotics in some species and countries that is causing particular concern, particularly in Asia, Latin America, and Southern Africa,” Joseph Harvey, editor of Animal Pharm, told The Guardian. “Bacteria in humans and food animals continue to show resistance to the most widely used antimicrobials.”

He continued, “For example, resistance to ciprofloxacin is very high in Campylobacter, which causes severe foodborne infections, and this reduces the effectiveness of treatment. Multi-drug resistant salmonella bacteria also continue to spread across Europe and this has serious implications for public health.” 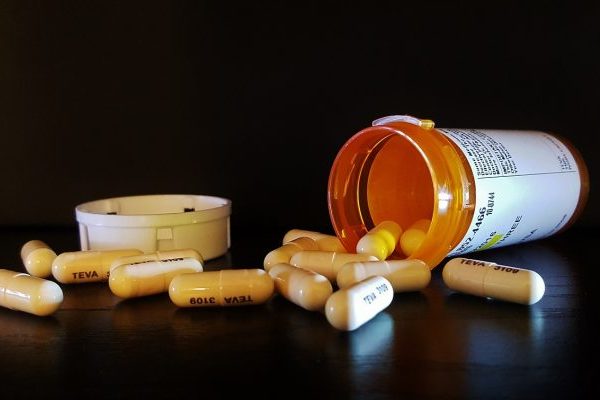 Consistent use of antibiotics in this manner increases resistance to the drugs in humans who consume the products. This results in the escalation of health issues that would have otherwise been easily treatable. For more serious illnesses and diseases, the now-ineffective antibiotics can have fatal consequences. The World Health Organization (WHO) spoke out about the issue last November and released guidelines in an attempt to manage the problem. “A lack of effective antibiotics is as serious a security threat as a sudden and deadly disease outbreak,” Dr Tedros Adhanom Ghebreyesus, the Director-General of WHO, said of the issue.