“We’ve expanded our vegan-friendly range in time for the bank holiday weekend – and it’s already getting lots of people excited on social media,” the chain posted on its Facebook page on Wednesday.

The new range has been designed with the summer season in mind, according to Asda chef, Andrew Johnston, who helped to develop the new products. “We’re committed to catering for the growing number of Asda customers following a vegan diet,” Johnston said in a statement. “We wanted to introduce more delicious and innovative vegan-friendly foods so that everyone can enjoy tasty meal options at the BBQ this summer.” 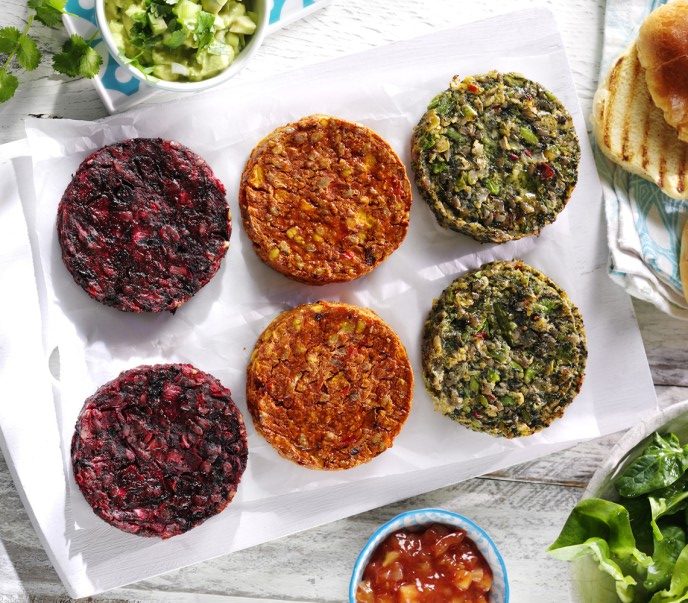 Back in January, the supermarket chain added more vegan-friendly grab-and-go options, including an onion bhaji wrap, a rice and bean salad pot, and a hummus and falafel sandwich. Customer demand is the reason behind the new additions, Johnston claims. “With more and more customers going vegan, we’ve introduced a range which not only answers the dietary needs of the nation, but that also turns favourite foods into vegan-friendly, on-the-go options,” the chef said in a statement at the beginning of the year.

Asda is not the only UK chain upping its vegan selections. The country’s leading supermarket, Tesco, also has plans to expand its popular vegan range in the future, after crediting vegan food, particularly its recent vegan ready meal additions, with boosting its revenue. “The supermarket operator’s profit jumped in the latest financial year as it sold more ready meals from ranges like Hearty Food Co. and plant-based products from the new Wicked Kitchen line,” Bloomberg reported in April.

Tesco intends to expand its Wicked Healthy line, headed by chef brothers Derek and Chad Sarno, with more lunch options for consumers. According to Derek Sarno, who posted an announcement on Instagram, the new range will include the “the best mainstream plant forward #freefromanimals foods to ever see large retail!!”