Created by organization Attorneys for Animals, the program offers a list of Michigan-based attorneys who have displayed a commitment to improving animal rights in both their personal and professional lives.

Some are vegan or vegetarian – which is shown by a green leaf next to their name – but all have promised to manage their practice in a way that does not cause harm to animals. They have also vowed to follow and further the Attorneys for Animals’ mission that states “animals have a purpose of their own and inherent value.”

Beatrice M. Friedlander, JD – the president of Attorneys for Animals who has followed a meat-free diet since 1988 and a vegan lifestyle since 2000 – spoke to LIVEKINDLY about the new program. She explained that it was designed for “animal-conscious consumers” and could be the first of its kind.

According to Friedlander, the Animal Friendly Attorneys program was inspired by the killing of Cecil the lion, a tragic event which sparked outrage around the world; the hunter responsible was identified as a Minneapolis-area dentist. She recalled how one member of the organization began thinking about how she would feel if she discovered that her own dentist had “committed an act so contrary to her own beliefs and that her patronage had indirectly supported it.”

They then began to consider how an attorney’s belief system interlinks with their practices and how consumers could use their dollar to demonstrate their own values.

Consumers can access and use professionals from the list regardless of the kind of service required; legal matters don’t need to involve animals or animal laws. In fact, attorneys on the newly announced list work in 13 practice areas including civil litigation, criminal, estate planning, family law, immigration, and animal law. 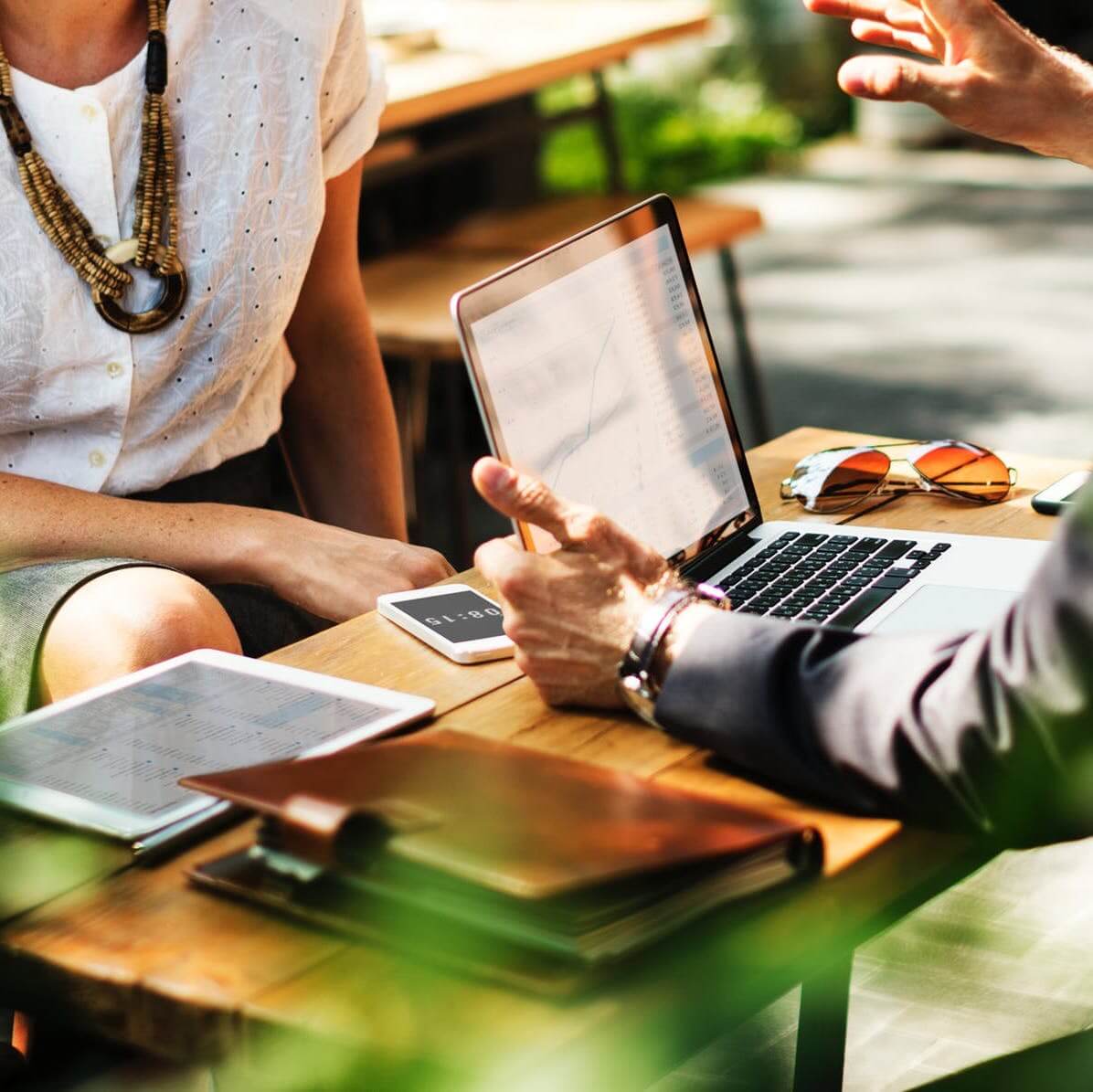 The concept for Attorneys for Animals was born in the early 1990s when attorney Wanda Nash took out a notice in the Michigan Bar Journal seeking “attorneys interested in animal law.” Around 20 people responded, including Friedlander, and Attorneys for Animals was formed, creating a “connection between practicing law on the one hand and caring about – and advocating for – animals on the other.”

“Attorneys for Animals bridged that gap for many of us during a time when animal law was relatively unknown,” Friedlander added.

The founding members had two main visions; the first was to form a state-wide animal law section within the Michigan Bar to increase the visibility of animal law. The second was to collect and publish all animal-related Michigan laws in one place to provide a service, as well as education, Friedlander explained. Both have since been achieved, but the goals “remain important and relevant.”

The role of Attorneys for Animals has grown since the 1990s; the organization now assists legislators looking to create animal welfare related bills and offers an animal rights perspective to the media when required.

Attorneys for Animals also helps the public, who according to Friedlander, have a “thirst for information” when it comes to animal law.

The board even made a “strategic decision” to include non-attorney animal advocates in its organization, creating an Advocate membership category. Educational programs are offered to its Advocates and some years ago, Attorneys for Animals elected its first non-attorney board member. The organization now has roughly equal numbers of attorney/law students and Advocate members. Last year, more Advocates joined or renewed their memberships than attorneys.

Across the U.S., more and more people are becoming concerned with the welfare of animals and the laws that concern them. In New York, animal shelter Farm Sanctuary is helping to promote laws and policies that support the welfare of all animals. Like Attorneys for Animals, it focuses on education, launching its humane education program “Cultivating Compassion” in select cities across the U.S., including New York, New Jersey, and Los Angeles.

In 2019, Attorneys for Animals will continue its work in legislation and education, holding more events (which serve only vegan food). In March, it will host training sessions teaching the most effective manner to communicate with officials about animal issues.