On the 10th April, Australian chocolateria, San Churro is launching a new autumn menu in its 52 locations across the country. The sweets shop is introducing 24 vegan desserts and drinks, the company said in a statement.

“We are excited to announce the launch of our new vegan desserts, which add a wider variety of options to our pre-existing offer of classic churros and Spanish dark chocolate,” revealed San Churro’s CEO, Giro Maurici.

The PETA-approved plant-based desserts include customer favourites such as “delicioso” churros and dark chocolate creations. 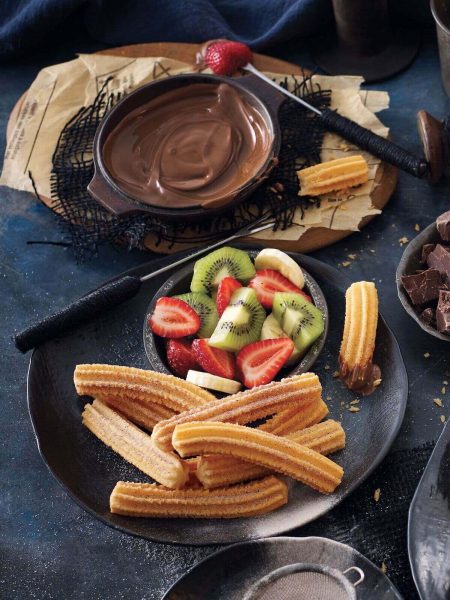 “San Churro’s delectable vegan treats make it easy to indulge your sweet tooth whilst also being sweet to animals,” said PETA’s Head of Campaigns, Mimi Bekhechi. “Offering plant-based dessert options is a piece of cake, and forward-thinking businesses such as San Churro who are listening to their customers and introducing tasty vegan options are reaping the rewards.”

Shakes, smoothies, lemonade, iced tea, coffee, and hot chocolate are among the new drinks – complete with either Bonsoy or almond milk. 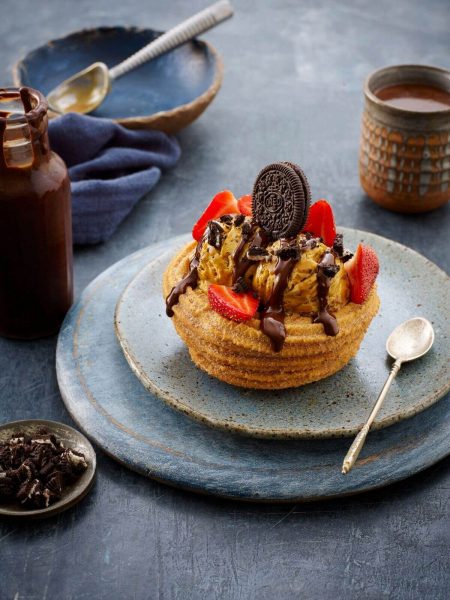 Even Perth, the capital of Western Australia, which has long been reputable for having a very non-vegan food market is now changing up the scene. It was found that venues in Perth that offer vegan options entice more customers than animal-centric menus.

Additionally, it was reported that Australian beef and dairy farmers are concerned about the growing vegan market, as many more consumers are “abandoning meat” in favour of plant-based foods.