The Australian government has pledged over $500 million AUD to the preservation and protection of the Great Barrier Reef against climate change.

The government has also partnered with the Great Barrier Reef Foundation in order to monitor the reef and ensure its long-term health.

The reef, which is one of the seven natural wonders of the world, is a significant asset to Australia, and a key part of its economy, bringing in around $3.7 billion dollars into the country each year. The government funding, which is the largest ever single investment for reef conservation in the country, will be put to good use – improving water quality and expanding restoration.

“The more we understand about the reef, the better we can protect it,” the Australian Environment Minister, Josh Frydenberg, said to the Australian Broadcasting Corporation (ABC). “Millions of dollars will go into science and to better data management and be able to test the impacts on the reef.” 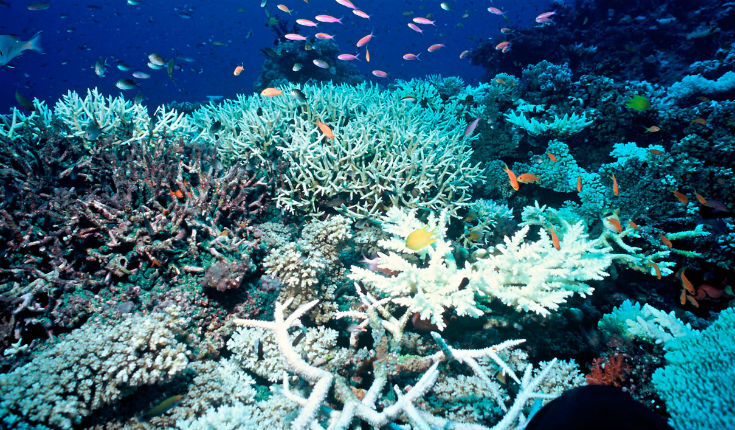 Without intervention from the government, as well as Australian organizations and its citizens, the reef will be dead by 2100, according to broadcaster and conservationist David Attenborough. The Great Barrier Reef, which is home to over fifteen-hundred species of fish as well as birds, dolphins, whales, and other wildlife, suffered back to back bleaching events in 2016 and in 2017; and last year, two-thirds of shallow water corals were completely devastated. The destruction of the reef is “man-made beyond question” Attenborough noted in the recent award-winning documentary, “Blue Planet II.”

Now, along with the financial support of the Australian government, the Great Barrier Reef Foundation is working to turn things around, a feat that is still achievable, according to Attenborough. The foundation leads a “collaboration of business, science, government, and philanthropy – groups who would not otherwise come together- for the benefit of the Reef,” the organization’s website explains.

“We must improve water quality, we must address crown-of-thorns-starfish outbreaks. We must ensure our reef managers and scientists are better equipped to manage and monitor our reefs, working smarter than ever before,” chairman of the foundation, Dr. John Schubert, told ABC. He added, “we must all work together to do everything possible to achieve the Paris Agreement.”

To learn about how following a vegan diet can help save the Reef, see here.