Emanuel Exports, Australia’s largest live exporter of sheep, has had its license revoked amid public outcries for animal welfare. The company is currently under criminal and departmental investigation.

Earlier this month, the Department of Agriculture and Water Resources announced a full review of the welfare of Emanual Exports’ animals, The Guardian reports. The announcement followed an airing of an expose that was broadcast on television news show “60 Minutes” that uncovered the poor standards of Emanuel Exports and the reality of the live export industry.

The footage, obtained by animal rights non-profit Animals Australia, with the help of a whistleblower Emanuel Exports employee, revealed the horrors faced by live sheep being shipped overseas for their meat. The footage showed transport trucks packed full of distressed animals with little to no room to move, where they are vulnerable to heatstroke, dehydration, lack of ventilation, and exhaustion.

As pregnant ewes are not spared from slaughter, lambs born on transport vessels are typically trampled to death on crowded ships or have their throats slit by crew members. The harsh footage sparked the Australian government to call for a full investigation. Israeli minister Gildran Edran, who witnessed the footage, called for a reduction or total halt of live sheep exports from Emanuel, calling the situation “serious abuse” towards animals. 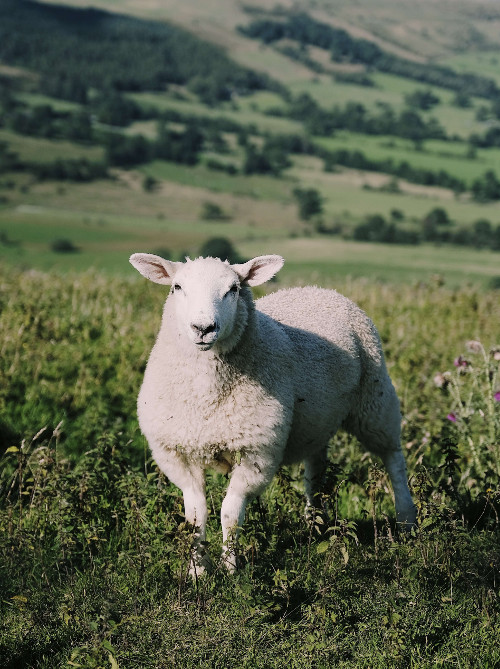 The suspension follows newly proposed rules put forth by the Livestock Shipping Services. Under the new guidelines, stocking density would be reduced by 28 percent during the summer months in a bid to improve animal welfare. Other proposed legislation calls for the sheep to be slaughtered locally, rather than be shipped overseas at all. Animal rights organization Mercy for Animals highlights that regardless of reduced numbers, animals transported for slaughter face grueling conditions.

Similar concerns for the welfare of sheep exported for slaughter were raised in the UK. In January, a petition proposed that the UK allow “carcass-only trade” due to animal welfare concerns. And in April, the Welsh government put out an official call for evidence that would support a UK-wide ban on live animal exports.

Emanuel Exports is to remain suspended until further investigation.