Australian supermarkets Coles and Woolworths are officially discontinuing any sales of a product that contains an ingredient linked to the destruction and harm of bee populations, according to the New Daily. This announcement comes shortly after Bunnings and Mitre 10 shared that they would remove all items containing the controversial neonicotinoids from their shelves.

More than 30,000 Australians have signed a petition calling on the country’s retailers to stop selling any and all insecticides that contain neonicotinoids — because of science showing they’re harming bees. One of the products is Yates Confidor which has been stocked by Woolworths and is also listed online at Coles. 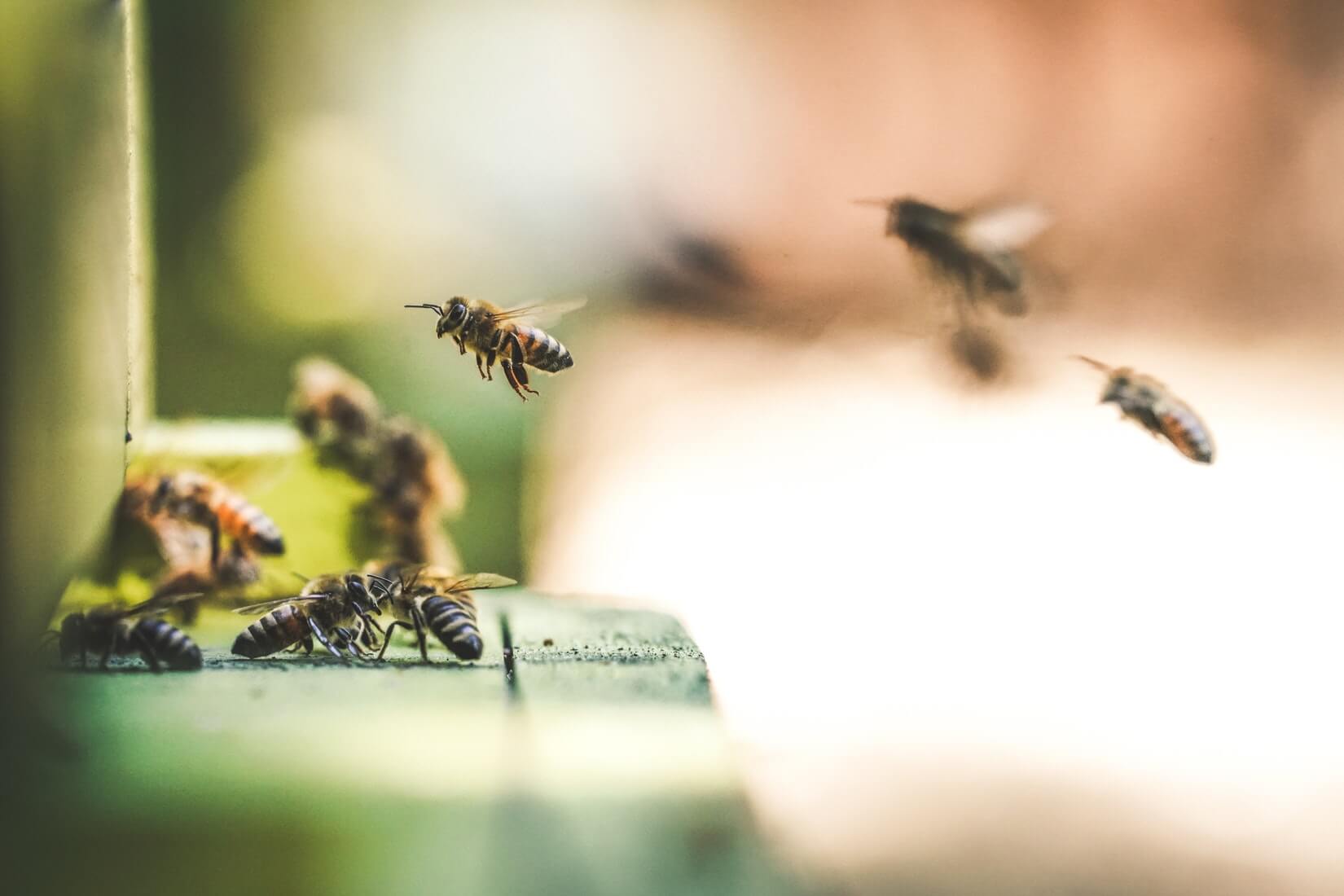 “Having a beautiful garden is a luxury. Bees are not, they are essential,” said Dr. Katja Hogendoorn of the University of Adelaide. According to Hogendoorn, there is “no doubt pesticides often kill bees.” She celebrates the banning of neonicotinoids in Bunnings and Mitre 10 and hopes more companies follow their example. 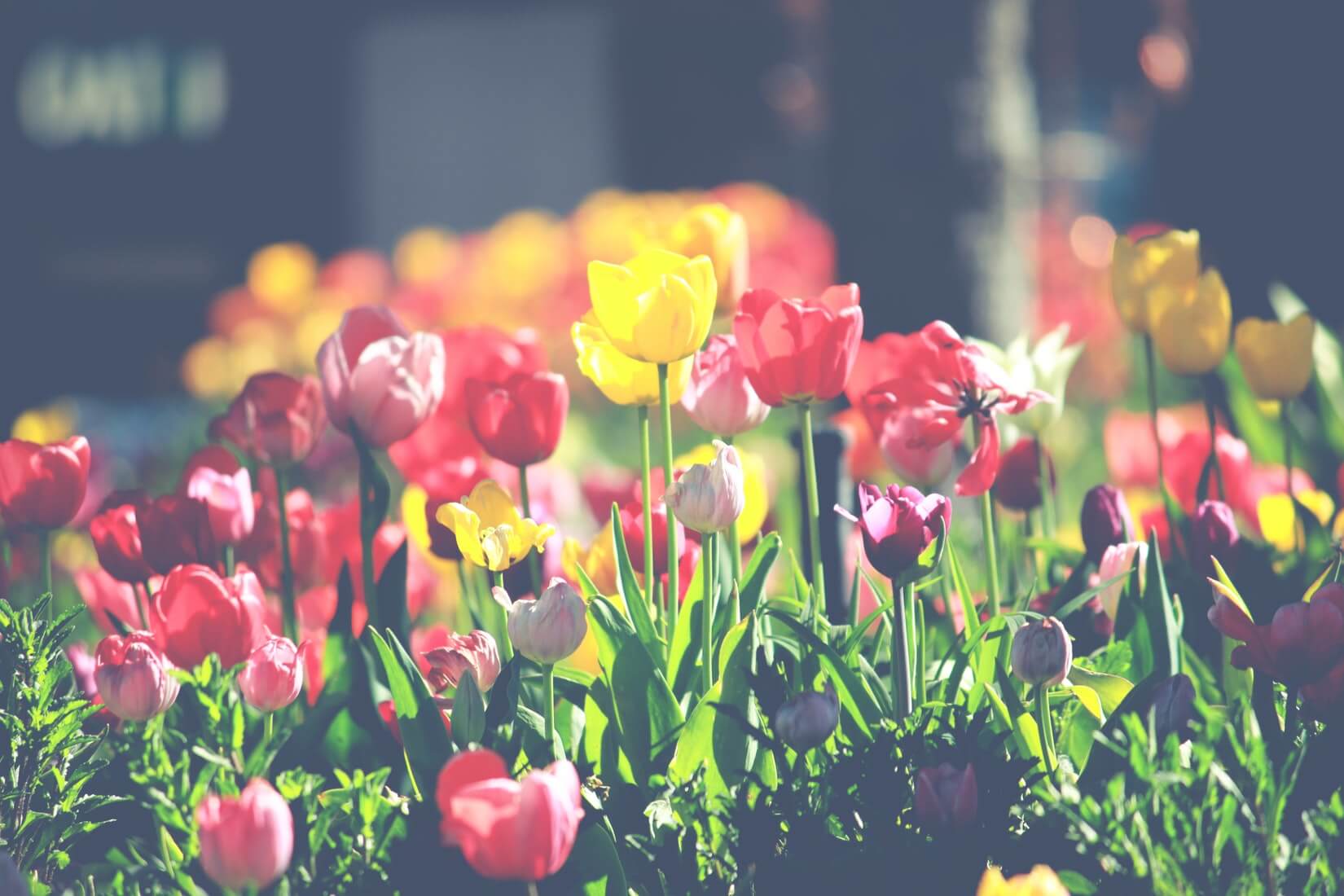 If they don’t, and bees continue to decline, produce like melons, berries, zucchini, apples, pears, kiwifruit, and passionfruit, as well as nuts like macadamia nuts and almonds will be strongly affected. This would result in environmental destruction as well as more expensive products for Australian consumers. This could leave healthy foods more inaccessible to the masses.

Recent research published in the FASEB Journal explains that even a small amount of neonicotinoids can destroy bees, as it essentially shuts down their brains. As a result of the neonicotinoid poison, bees forget how to carry out their pollination processes. Additional research shows that these poisons also decrease the chances for reproductive success and kill bees outright, as well.

Instead of harsh pesticides that harm and kill bees, Hogendoorn says there are safer alternatives like Bt, soap, sulfur, and oils.