Winemakers in Australia are labeling their wines as vegan-friendly in a bid for more sales, the Australia Broadcasting Corporation (ABC) reports.

Whilst many wines from the region have always been vegan-friendly, it is only now that winemakers are looking to actually mark their wines as vegan, so that consumers can immediately tell from reading the label before purchasing. Troy Kalleske, a South Australian winemaker who has been making vegan wine for over fifteen years, told ABC that it is only recently that he has seen the lack of animal products in his wine as a significant “selling point.”

“[In the past] organic wine was not the best quality,” Kalleske explained. “It was very fringe, and the perception was that it was inferior, so we didn’t want to be categorized. We wanted to make sure people bought our wine for quality.”

“Wines that are organic and vegan are [now seen as] just as good, if not better than their non-vegan counterparts,” added Richard Angove, of wine giant Angove Family Winemakers. Angove said he made the decision to change the labels on his products after persistent questions from customers asking if the wine was vegan. 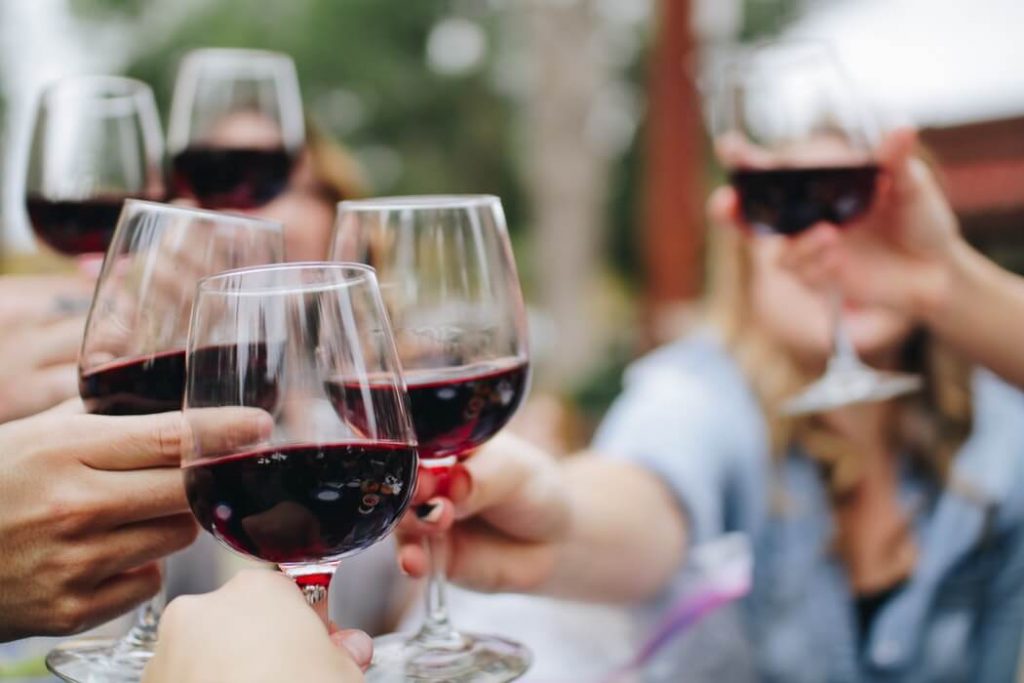 Around the globe, vegan wine is becoming more popular. In New Zealand’s “most scenic wine region” many wineries are choosing to make their production process vegan-friendly, leaving out processing and fining agents such as fish bladders and egg whites. “We like to think that our wine is good enough already and we do not need to use [fining agents],” Malcolm Rees-Francis of Rockburn Wines said in March.

In Napa Valley, a famous wine region in California, vegan options are also plentiful. However, according to blogger Tonia Brow, this wasn’t always the case. Brow found that when she first moved to Napa Valley vegan wine was hard to find, but these days, the blogger told the San Fransisco Chronicle in November, the story is completely different.

“Here, in one of the most famous wine regions in the world,” the San Francisco Chronicle summarised, “wines advertised as being meticulously absent of all animal products are becoming a thing.”