Sales of plant-based milk are on the rise while dairy is in decline, according to figures from Dairy Australia, an industry-owned national services body for dairy farmers.

As a result, the Australian dairy industry is feeling uncertain about the future of the field. Dairy Australia reports that in its March 2017 National Dairy Farmer Survey, only 53 percent of respondents felt positive about the future of the dairy industry compared to 67 percent in 2016. Milk production was “severely impacted,” falling 6.9 percent from 2015-16 to 2016-17. Sales of drinking milk in Australia have also fallen compared to previous years. 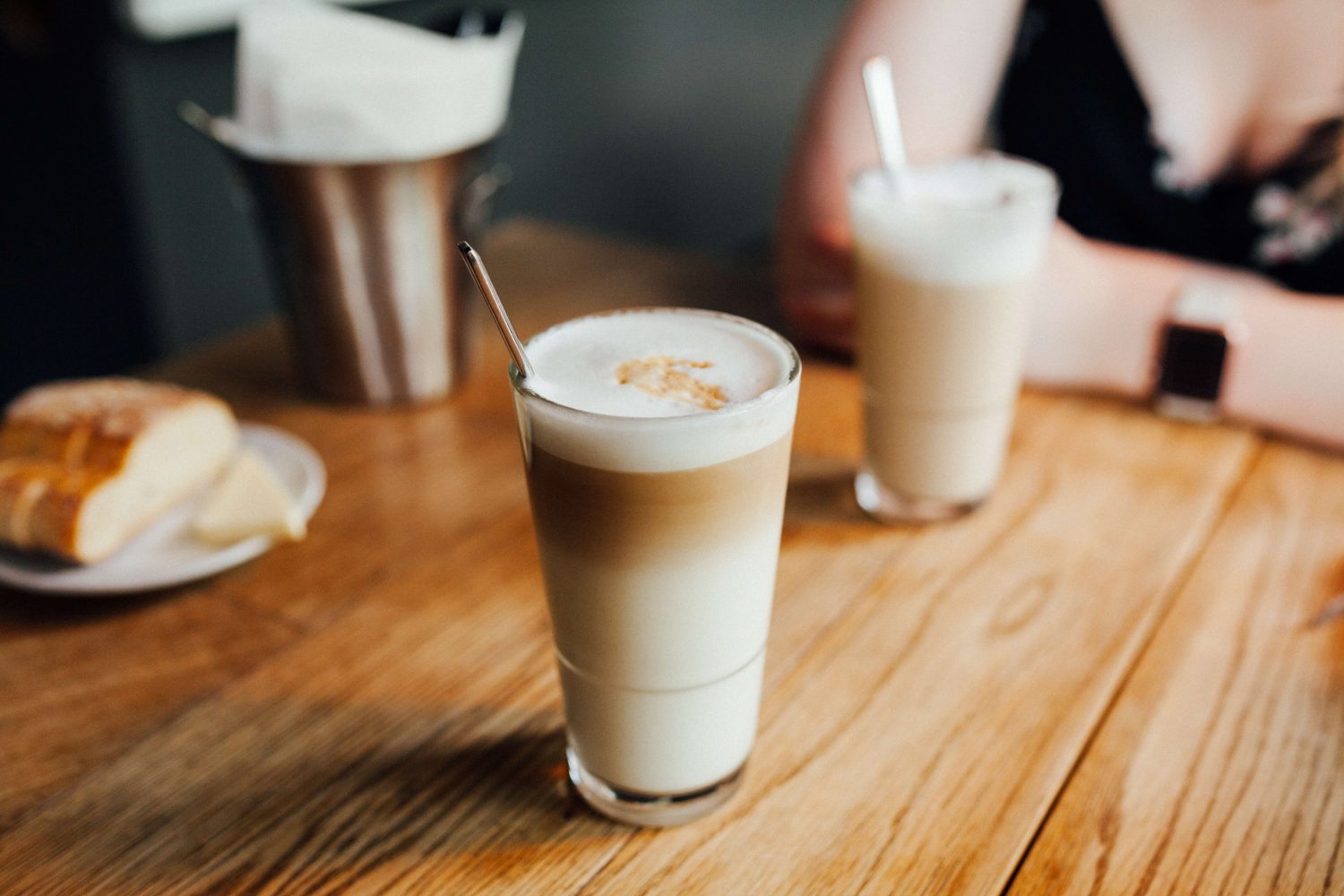 In recent years, more consumers than ever before have grown aware of the negative impact dairy has on cows, personal health, and the planet. The National Resource Defence Council (NRDC) pinpoints dairy as one of the most greenhouse gas-intensive foods that consumers can buy. Industrial dairy production requires mass quantities of the world’s food, arable land, and freshwater in order to sustain itself.

As traditional cow’s milk continues to fall out of favor with consumers, the plant-based milk market has grown on an international scale. Recent data shows that the global market for plant-based milk is expected to reach $16.3 billion this year. Sales of vegan milk in the United States grew by 61 percent last year while overall sales of dairy milk fell by 16 percent. Milk consumption is also dropping in Western Europe, where sales fell by 11 percent last year.

In response to the growing demand for plant-based milk, some companies that have traditionally focused on dairy have changed strategies. Last year, multinational food corporation Danone purchased WhiteWave Foods, which owns non-dairy milk brands like SoDelicious and Silk. In an annual report, Danone stated that its 10.8 percent increase in revenue corresponds to its WhiteWave acquisition.