A new vegan and gluten-free bakery is opening in one of Australia’s popular tourist destinations, the Sunshine Coast. Soul Kitchen Bakery is launching its first storefront in Maroochydore on May 8.

Soul Kitchen Bakery began as an online-only business. The husband and wife owners, Shirley and Hugh Forster, operated their business out of a commercial kitchen, selling their vegan goods to cafés and taking on catering jobs. However, after just eight months in business, customers began asking for a permanent location. “We had people asking us all the time if they could come in a grab something so we thought we’d give them that option,” Hugh explained in an interview with Sunshine Coast Daily.

Hugh continued, “There is currently no vegan, gluten-free, grab-and-go type bakery currently in town. We wanted to provide an alternative to just a sit-down style cafe and have those quick on-the-go options.” 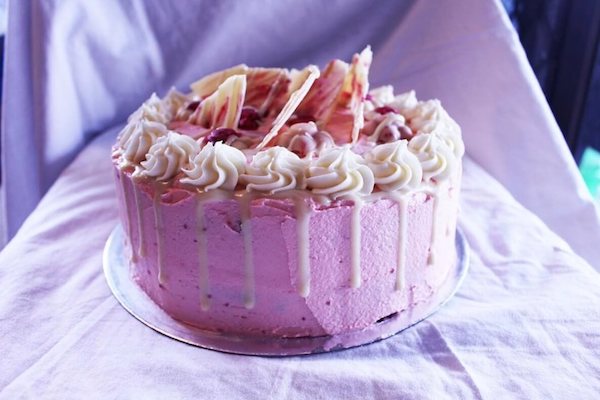 The storefront will include a wide range of vegan and gluten-free baked goods, both sweet and savory. The couple promises their customers an assortment of savory pies and quiches, along with cupcakes, cookies, pies, brownies, raw desserts, and local coffee. They also do custom cakes for parties and weddings, offering a plethora of cake, filling, and frosting flavor combinations.

Shirley mentioned that they receive positive responses from their non-vegan customers. “The most feedback we have had is ‘oh my god this just tastes like normal’. And some people say it’s even better. We are using real food so it is possible to make it taste good. It’s gluten-free and vegan but it’s just your standard fare, and a cake just tastes like a cake,” she stated.

The bakery’s success is an ode to the rapidly growing plant-based movement in Australia. The country has the third-fastest-growing vegan population in the world, and restaurants and entrepreneurs are capitalizing on this development. An initiative dubbed “No Meat May” has seen a record number of people pledging to go vegetarian next month. Further, US-based vegan products are beginning to expand to Australia, making the transition easier. Most recently, fast food chain Lord of the Fries became the first restaurant on the continent to carry the Beyond Burger.