“Asher Boote, Chef, and owner of Hillside is excited to announce that from the 1st of September 2018 Hillside will become an entirely meatless restaurant,” states a press release. “While the ethical standpoint has had an influence on this decision, it is the drive to continue growing and further innovate the style of food Hillside is known for that has made this an easy choice. With an entirely meatless menu, Hillside will offer a creative, inclusive style of cuisine that pushes the boundaries of modern New Zealand dining.”

Throughout the past three years of operation, the capital city-based restaurant has gained a reputation for being forward-thinking, innovative, and creative with its menu. Many customers favor it for its location in Thorndon, Wellington, an affluent suburb within walking distance of the central business district. It has long employed a compassionate philosophy as it sources ingredients locally and regularly donates to charities and schools. 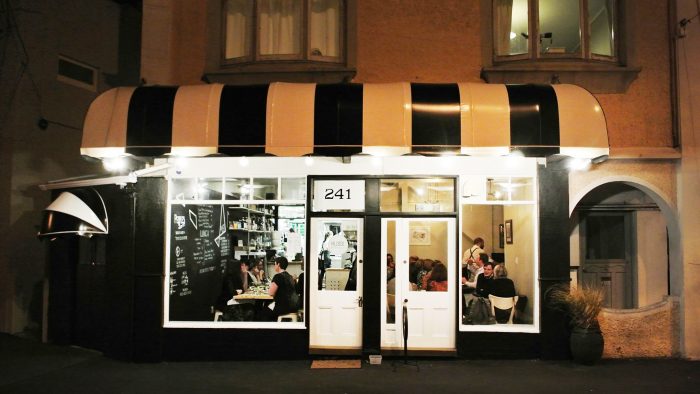 The restaurant is known for using free-range animal products, however, its new menu uphaul will eschew luxury meats altogether. The restaurant previously offered vegan options, so one can expect the transformation will include more dishes entirely free from animal products.

Alongside its shift to a vegetarian kitchen, Hillside Kitchen & Cellar will center its dishes on ingredients that were foraged and grown in an in-house garden. Most of the change will be gradual, although in the fourth week of August the restaurant will close for minor refurbishments to signify its soon-to-be vegetarian status. The move is expected to redefine modern dining in a country built on billions of dollars of agricultural exports.

Hillside Kitchen & Cellar has earned multiple prestigious culinary awards including the Hat Cuisine Good Food Award. In 2017, it was listed among the top 100 restaurants in New Zealand. It is possible its imminent plant-based reboot will result in recognition from the nation’s Vegetarian or Vegan Society.

The acclaimed restaurant joins the island nation’s meat-free dining scene at a key time. Vegan food was named a top restaurant trend in New Zealand this year and many businesses have added plant-based options to cater to demand or have, as in Hillside Kitchen & Cellar’s case, ditched meat altogether.