Launching into 900 A&W restaurants in Canada last month was a milestone for California-based Beyond Meat. The vegan Beyond Burger has been nothing short of a rock star for the company, selling more than 11 million of the meatless patties in just under two years since it launched. Now, A&W says it’s gearing up to look at bringing the burgers to its U.S. locations.

Just ahead of the A&W announcement, Beyond Meat confirmed it’s been working on global distribution for its now non-GMO verified burgers. In meat-heavy markets like Hong Kong, the brand’s first market placement outside of the U.S., the company has seen customers lining up around the block for a taste of the burgers that look, cook, and taste just like beef. In part due to innovative chef creations, the burgers quickly powered to the top of the best-sellers list. One meat-heavy Hong Kong restaurant, the Butcher’s Club, says that within a matter of weeks the vegan burgers were already making up nearly 20 percent of sales. 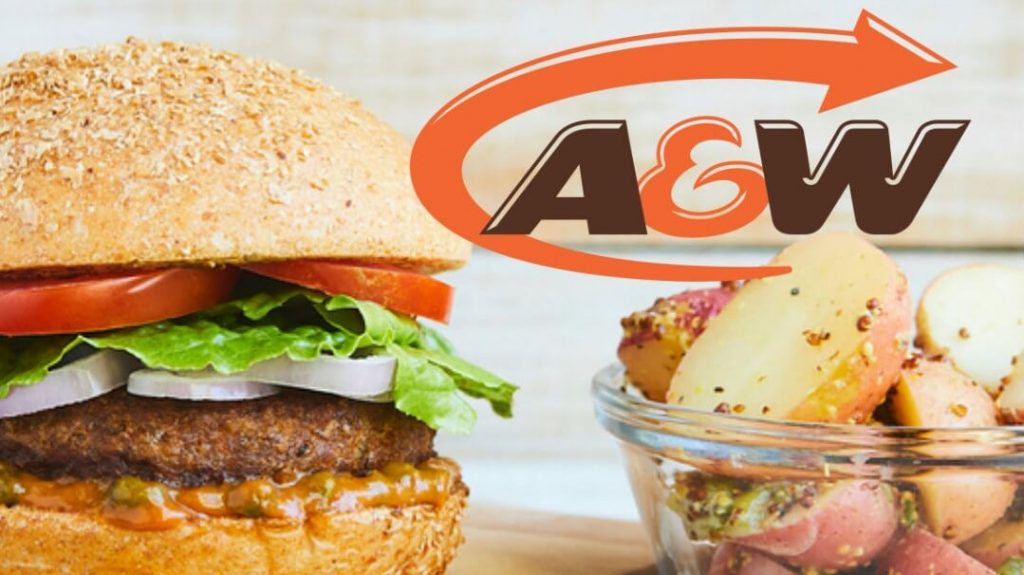 In the U.S., sales have exploded. Over a five-week promotional period last spring, Beyond Meat reported that the Beyond Burger outsold all ground beef products at one popular supermarket chain in Southern California.

Placement in Canada’s casual dining chain A&W wasn’t its first foray into meat-heavy restaurants; Beyond Meat has seen success in chains including TGI Fridays and Bareburger. But A&W, which marked the brand’s first Canadian restaurant placement, has far exceeded expectations. Stores sold out of the vegan burgers within hours of opening. Some were reportedly calling other locations to see if they could buy up their remaining inventory.

And despite Beyond Meat’s recent announcement that it has expanded production with a new state-of-the-art facility in Missouri, A&W still faces product shortages expected to keep the Beyond Burger out of stock from its restaurants for weeks.

“We’re working hard to offer guests the mouthwatering burger again very soon, and to ensure that when it’s back, it’s back for good,” said A&W Canada President and CEO Susan Senecal, in a statement. “The Beyond Meat Burger will be a permanent menu item and we are delighted that Canadians are as excited about it as we are.”

But these stock issues, which follow the Beyond Meat products (including its new sausages) like a throng of star-crazed fans, haven’t stopped A&W from looking at expanding the burger further. It’s now setting its sights on the U.S. market.

“We are monitoring the trend towards meatless/vegan options and are also reviewing the Beyond Burger for possible introduction in the U.S., but have yet to make a commitment,” A&W Vice President of Marketing Sarah Blasi told QSRweb. “It is something we are reviewing with our franchise community. We know Canada has been very successful with this burger and we support their decision to add this to their menu.”