A month ago we reported on the dire practice of rounding up street dogs in Bali, which are then brutally poisoned, beaten or strangled to death and sold to local street vendors and restaurants. The meat has then been sold to unsuspecting tourists who were under the impression they were eating chicken.

We are pleased to announce that over 179,000 people supported Animals Australia’s campaign to end this cruel trade which was killing 70,000 Balinese dogs every year. In light of this, Bali’s Governor has issued a decree, ordering officials to crack down on the dog meat trade, saying the meat is not fit for human consumption. Sadly the Governor, I Made Mangku Pastika, has not yet announced a total ban on dog meat. 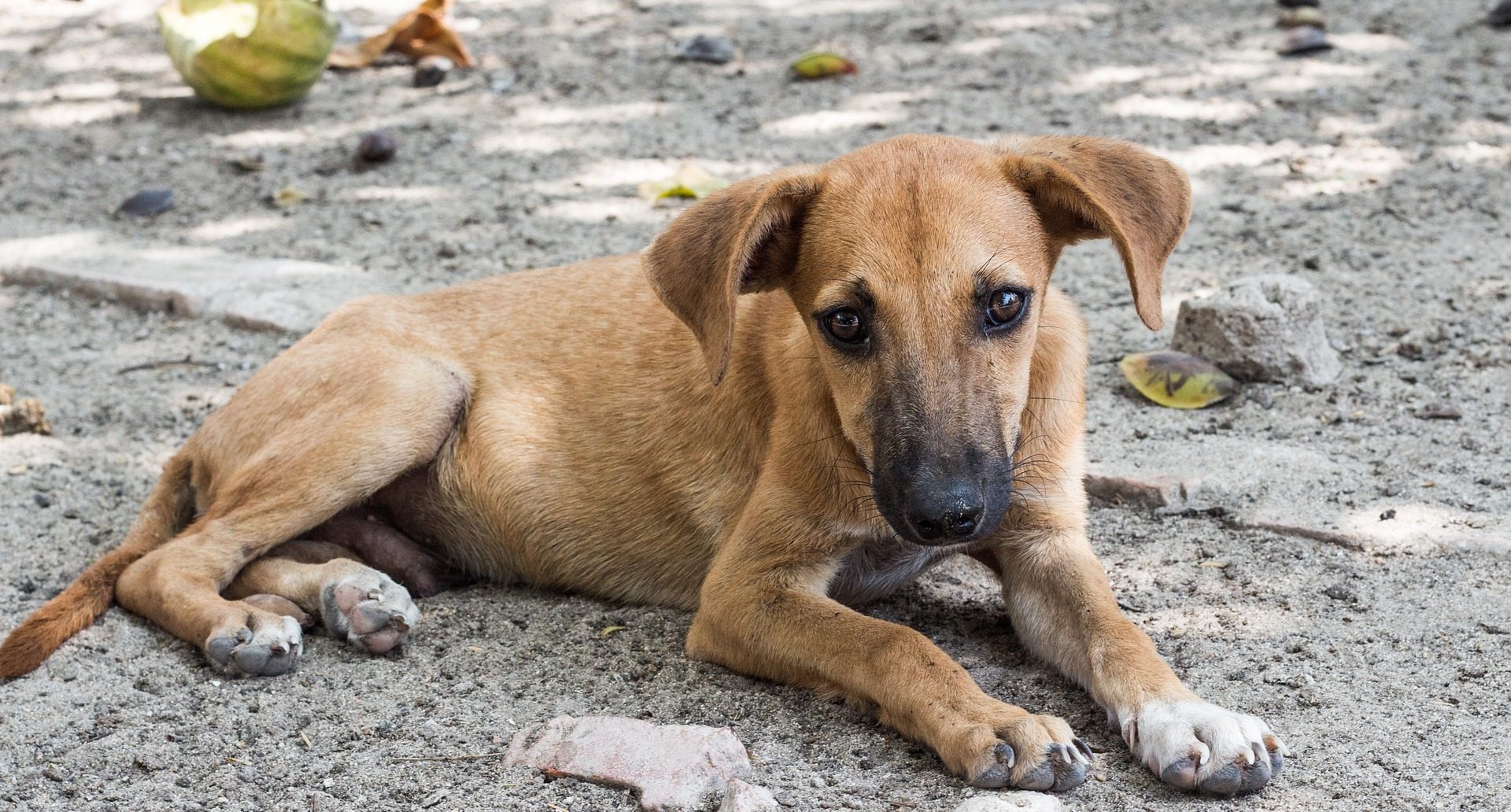 A spokesman for the governor’s office, Dewa Gede Mahendra Putra, says authorities are collecting data on dog-meat traders and mounting an information campaign against eating dog.

‘We’re taking the matter seriously and we’re taking action,’ the spokesman said. However, he confirmed there is still no law banning the sale of dog meat in Indonesia.

The potentially crippling impact of this cruel trade on tourism has been deeply felt after it was heavily reported earlier this year, particularly by the Australian media. Bali is a top holiday destination for Australians, making up nearly a quarter of the 4.4 million foreign tourists who visited Bali in 2016. The World Travel & Tourism Council reported in 2014 that travel & tourism generated 9.3% of total GDP, generating US$80 billion, making it the third largest contributor to GDP and sustaining nearly 10 million jobs in Indonesia. As such it comes as no surprise that the Governor has publicly decried the dog meat industry in Bali.

But is it enough?

Whilst this is a huge step forward in ending these barbaric practices, we’re left with 2 burning questions:

Understanding that changes in legislation can be lengthy and complex in any country let alone in a developing nation which has three complex sources of law; traditional or adat law, Islamic law (sharia) and Dutch colonial law. With four different court systems and a Supreme Court, a national executive and regional political systems it may be some time before legislating against dog meat is even considered by the Indonesian Government. And in a country which still operates capital punishment through death by firing squad perhaps all hope for banning the dog meat industry is lost?

The conditions that these animals are kept in can be equally as barbaric as those faced by the Balinese dogs and their short lives end in fear watching their kin being slaughtered whilst they await the same fate. But of course, not many of us keep chickens, cows, pigs, sheep, deer, ducks or geese as pets and perhaps that is why we still feel it is ok for those animals but not ok for dogs and cats?

Our society views dogs as man best friend, with many of us growing up with them living in our homes as part of our family. We play with them, we see them experience joy and sadness and we connect with them. Perhaps it is this connection which is lost with the animals that we consume. 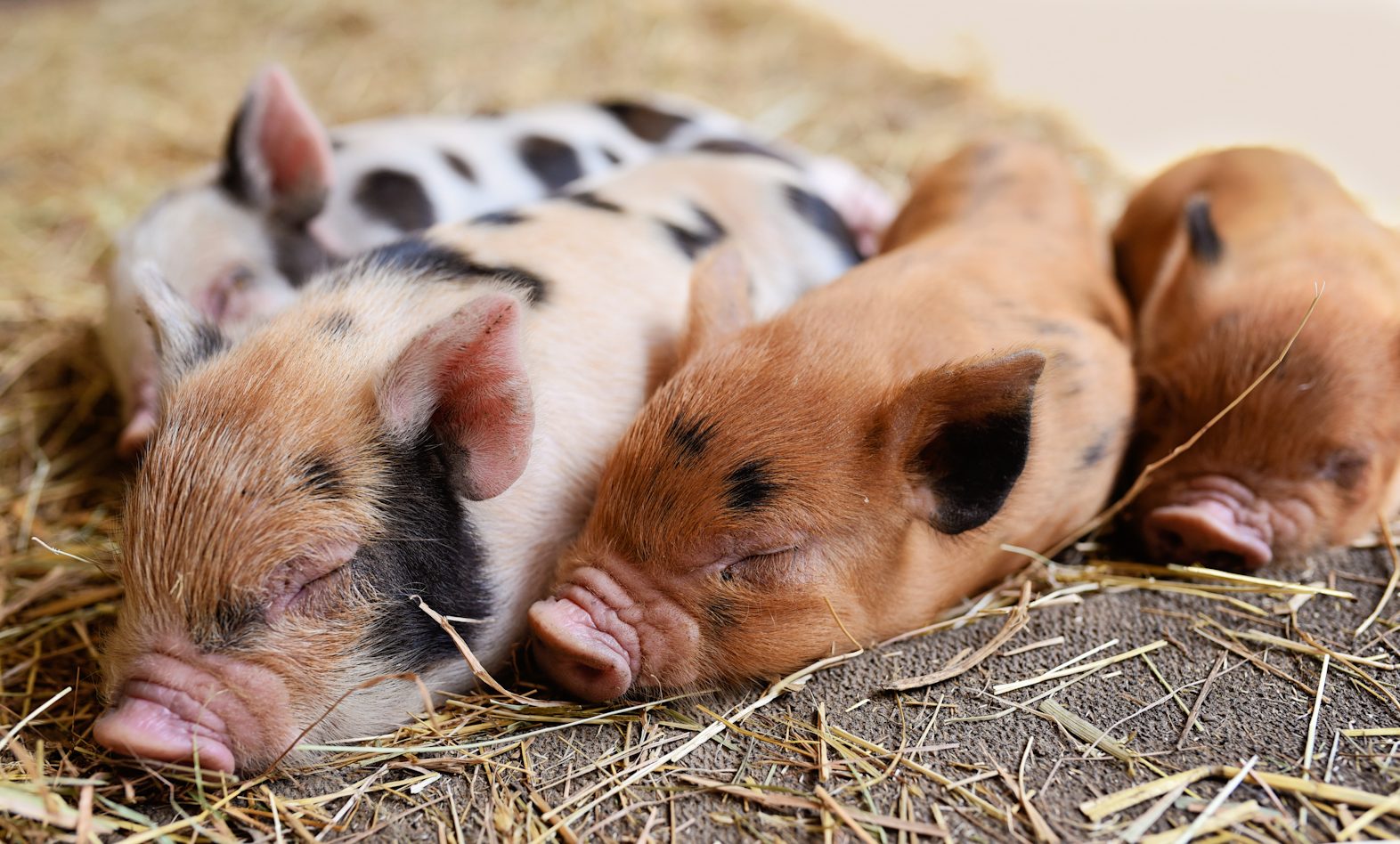 Speaking from personal experience and having grown up on a zoo raises many ethical considerations, I can tell you first hand that all the animals I came into contact with experienced joy and sadness and all had the capacity to play and connect with each other and us when we came into close contact with them.
I believe we all know this. We know all animals feel pain, we know they want to live, we know they can experience joy and sorrow. Yet it’s very easy to forget this when we are buying a piece of cold meat in the supermarket which often has no resemblance to any animal we’ve ever seen. There’s no connection to a steak, a hot dog or a chicken satay stick….Or is there?