Tired of staring into vending machines and wishing you could actually enjoy the convenience of putting coins into a machine, pressing a button and having food magically appear? It’s quite a novelty yet sadly, this instant gratification is not often one which vegans can afford.

Vending machines allow consumers to conveniently pick up grab-n-go snacks, and whilst admittedly they aren’t usually the healthiest of food choices, they are perfect for when you’re in a pinch! Unless you’re vegan. BUT all this might be about to change..

Out of the Bay Area, leCupboard is a business which already has a successful commercial storefront serving ‘fresh, plant-based and nutrient-dense’ meals but now there are plans in action to release mobile vending machines which serve vegan meals! 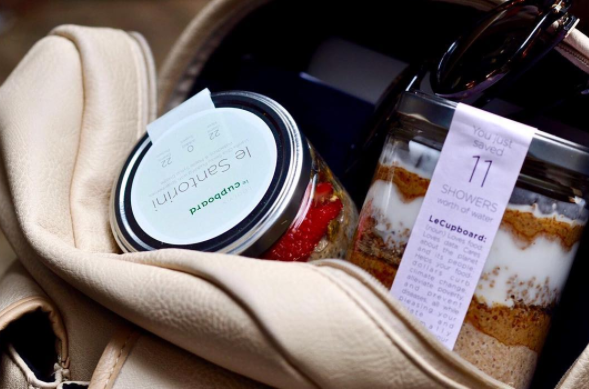 That’s right- thanks to Noe Valley’s leCupboard, San Francisco will now have vending machines which just got veganized!

These brilliant vending machines will be mobile and serve delicious plant-based dishes including chia puddings in breakfast jars, zoodles with walnut pesto and lentil salads. To top it all off they’ll all be beautifully packaged in ready-to-takeaway containers which you can eat straight out of!

Is this the future of take out food?!

The social mission of leCupboard, founded by Moroccon entrepreneur Lamiaa Bounahmidi is ‘turning our food system right side up’. Vegan vending machines sure will be contributing to doing just that!

Furthermore, Lamiaa Bounahmidi has secured $2million worth of funding for her company Looly’s; her company which includes the leCupboard scheme!

It is intended that these snack-spitting-boxes will open in places where healthy food options may not already be available such as hospitals, offices and restaurant-scarce areas.

Thankfully though you don’t have to be in San Francisco to experience the joy of vegan convenience food – with the rise in demand for plant based alternatives, eating out vegan-style is getting easier by the day! 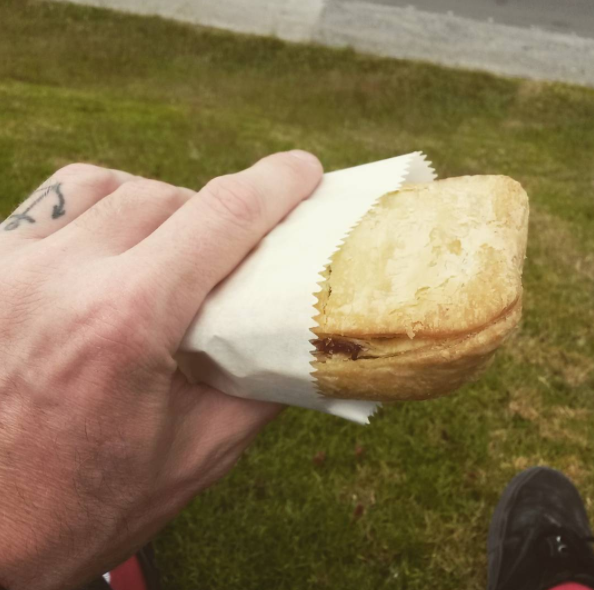 Take Germany for example – 1 in 10 new products were labelled as vegan in 2016, which makes sense when you see how German food preferences are changing too. Even smaller countries such as New Zealand have seen new vegan snack options, such as their hot gas station pie which made a name for itself after a huge petition saw demand for the pastry to become a permanent fixture.

With increased public awareness largely from exposé documentaries on the consequences of our food choices, the availability of plant based noms is spreading like wildfire and it’s all thanks to those who choose to vote with their wallet. Supply and demand, baby!