Twelve U.S. domestic violence shelters will receive approximately $10,000 each to help support survivors and their pets.

Nearly 50 percent of women who do not leave their abusive relationships say they do it out of fear of leaving their pet behind with the abuser. Less than 5 percent of domestic violence shelters can house pets, forcing many to choose between their pet’s livelihood and their own. 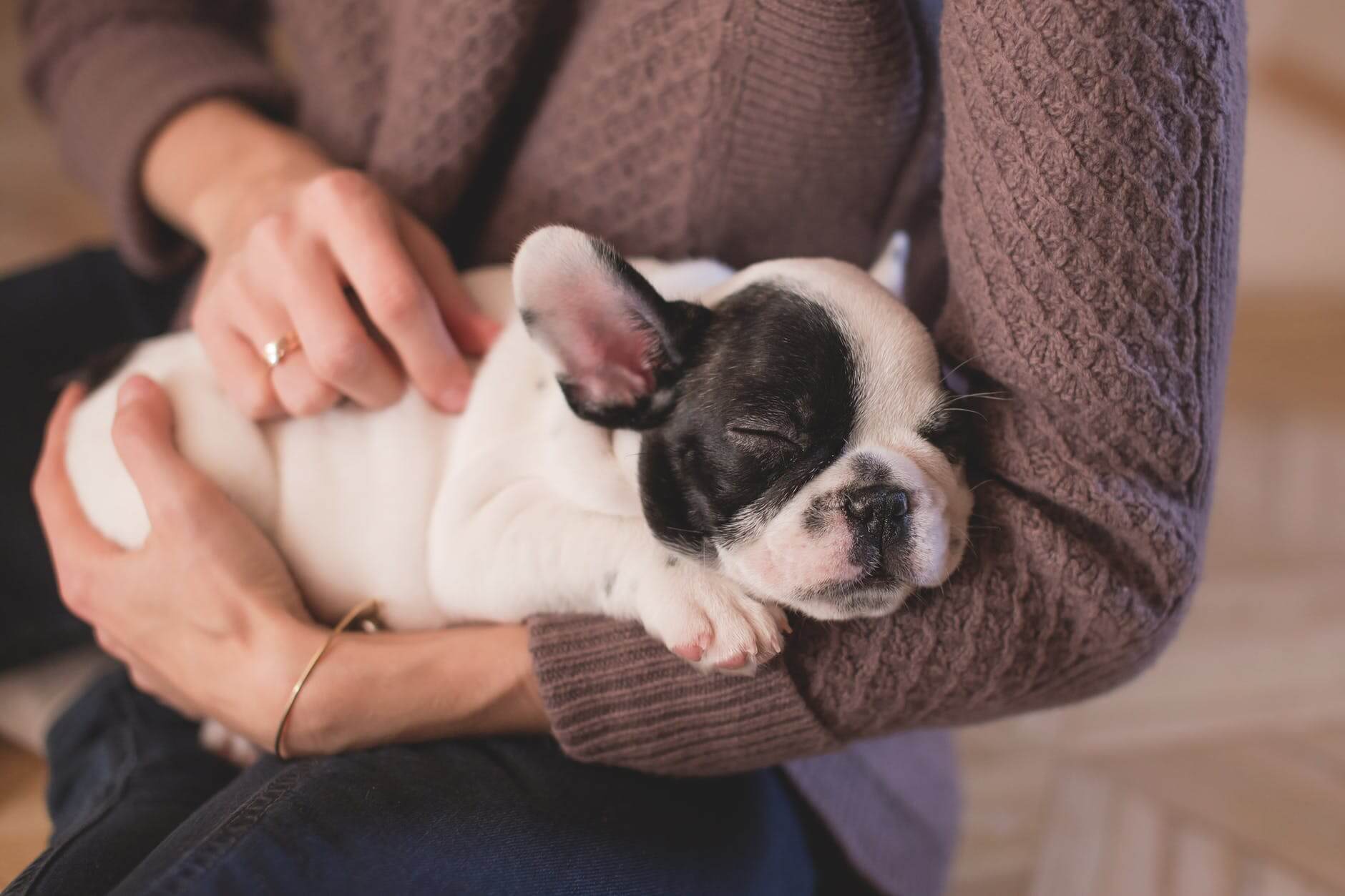 A client of Noah’s Animal House named “Trish” said that the facility offered her a “safe place to fall while I got my life together again.” Divorced, jobless, and in an abusive relationship, Trish said she was emotionally, physically, spiritually, and financially “bankrupt.” While some people she knew offered to let her stay with them, she couldn’t bring her pets along. “I wasn’t about to leave them behind – they were the only thing I had left,” she said.

“I was ready to live in my car with them when a counselor suggested that we call Noah’s,” Trish said, naming the facility a “lifesaver” for herself and her pets.

“We recognize the deep, life changing bond that people share with their pets,” Ray Kerins, Senior Vice President and Head of Communications, Government Relations, and Policy for Bayer U.S, said in a statement. “We’re humbled and honored to launch Grants Fur Families to help fill the gap that exists for families escaping domestic violence with their pets.”

Kerins continued, “We’re also excited that come January, twelve shelters will be able to open their doors to pets. No one should have to choose between their safety and their pet.”