Sabina Hambarava & Alexey Korotkevich are the talented team behind ‘Physalis Vegan’, setting the international vegan pastry bar deliciously high. Aside from the actual cooking, their other endeavours include being vegan recipe developers, innovators, vegan pastry instructors, culinary consultants, food stylists/photographers – and all the while practicing yoga and striving for self-improvement to achieve peace.

After watching “Earthlings“, this duo experienced what they put as ‘a point of no return’ – then as a result turned vegan. They say the film taught them they have to be doing something to help animals and prove veganism is more than just lettuce and kale juice. How true they are with that because with Physalis – vegan food meets pure luxury!

Moreover, Physalis Vegan uses mostly organic ingredients, and never any refined products, no palm oil, no chemical dyes or colourings – only healthy ingredients. Seriously, their food is magical and will leave you speechless – what’s not to love? 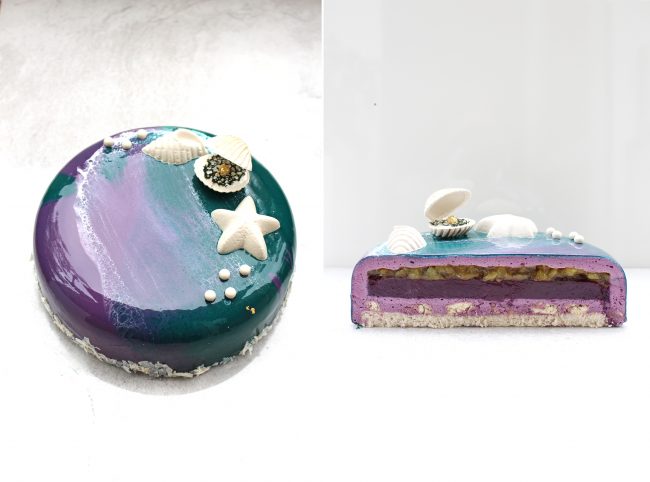 As you may have gathered – Physalis Vegan is their name and veganizing pastries is their game. As a way to actively promote veganism, they chose pastry because of it’s importance and huge presence in the dessert culinary world. They also recognised a desire for good quality sweets – so after a multitude of trials, experiments, innovation and hard work yet and inevitably ‘after a bunch of fails’ – they perfected the skills for their recipes and techniques. No one else on the globe offers the creativity required for what they do, they are 100% self-taught (and lovin’ it).

Deciding to spread their knowledge and extensive experience around vegan pastry, they now host unique workshops around the globe and strive to implement veganism into high-end culinary. Thus proving that luxury vegan desserts are completely possible and there is no limits in creating delicious and beautiful desserts that are completely vegan, ethical and healthy, with a high quality, divine taste and gorgeous aesthetic. Their next culinary workshop will take place in Paris at the legendary Alain Ducasse Cooking School from the 7th-9th of November.

This talented duo has an admirable and eclectic skill set outside of their obvious culinary excellence, which they use to represent vegan pastry in a wider range of effective forms. Even all the photos, videos and the music in videos are their very own. Sabina was a graphic designer, artist and tattoo artist before their journey to pastry and Alexey was a music producer and sound designer. 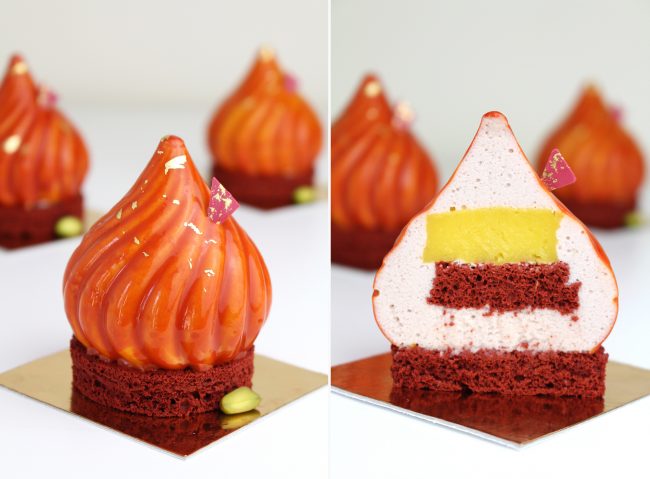 Obviously their cakes and pastries never fail to be anything but beautiful, but also their gentle yet effective approach to promoting plant-based food is helping create a global culinary shift towards mainstream veganism.