Researchers from European universities have discovered that pesticides used for corn crops, that have adverse effects on pollinators such as bees, are unnecessary in many cases.

The study, published in Environmental Science and Pollution Research, stated that only 1 percent of corn acres are lost due to ‘pests’. Poor drainage and high organic content can put crops at risk from damage, however, the researchers believe that even in these cases, simple management practices, such as not planting crops into recently converted pasture, can be implemented instead of pesticide use.

It is vital that pesticide use is cut, maintain the researchers, due to the harm it poses to the environment. “Over-reliance on pesticides for pest control is inflicting serious damage to the environmental services that underpin agricultural productivity,” the report states. 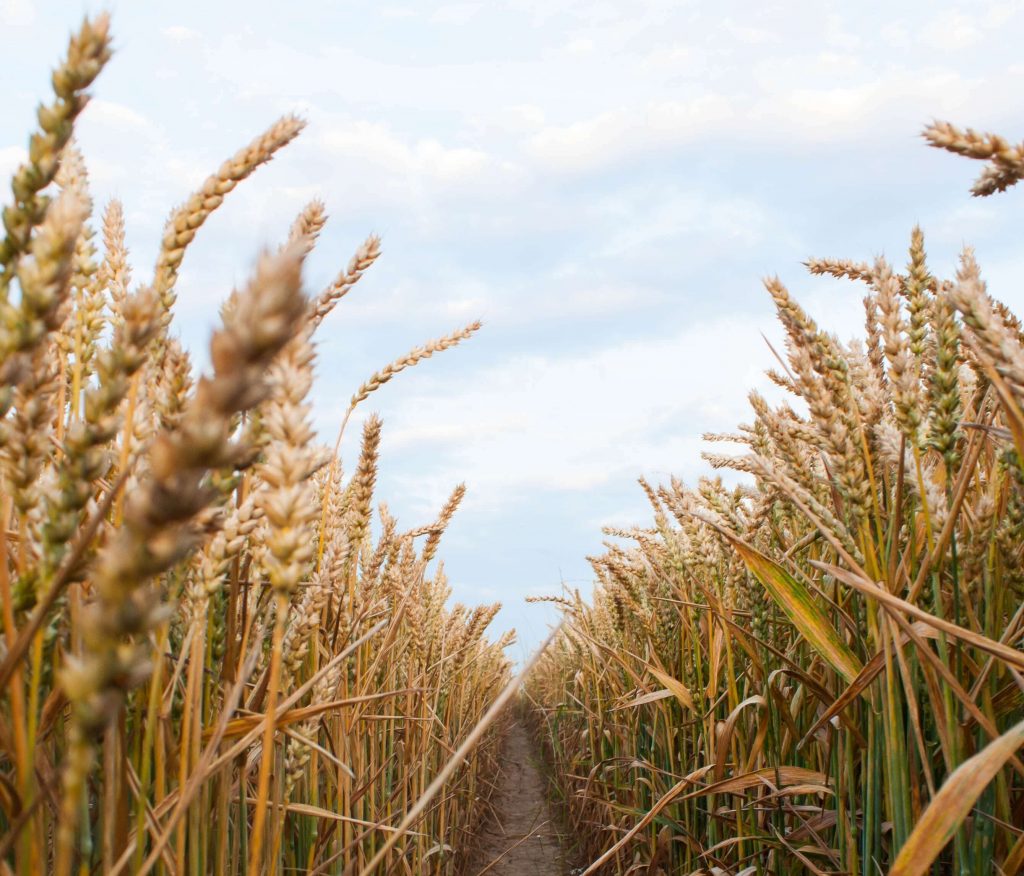 In its concluding remarks, the report continues, “the overwhelming evidence of negative effects on pollinators and arthropods needs to be weighed against the pest control benefits that these systemic insecticides are supposed to produce…over-reliance on chemical control is associated with contamination of ecosystems.”

An insurance pool is proposed as an alternative for farmers who are concerned about losing money for crops lost, the idea has been implemented in Italy with success, the researchers note. “With risks below 1%, a few Euros per hectare (about ten times less than soil-insecticide costs) would be enough to pay for damaged fields.”

Bee populations have been decreasing around the world for many years, with a population loss of 44 percent between 2015 and 2016. Pesticides are one of the main offenders, killing many bees and other pollinators. Without bees, 80 percent of food from crop cultivation would be gone. Apples, oranges, blueberries, onions, broccoli, and avocado, amongst other fruits and vegetables, would all be affected if bee populations were to decline further. 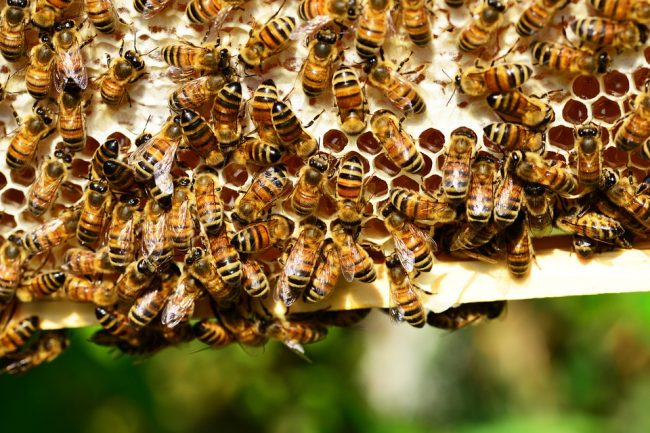 “Researchers are calling the mass disappearance [of bees] ‘Colony Collapse Disorder’…the number of hives in the United States is now at its lowest point in the past 50 years,” the National Resources Defense Council has stated.

Vegan musician, Moby, is just one of the passionate activists trying to save pollinators, sharing snaps of his new garden on Instagram just last week.

“Project ‘get rid of my pool and plant a bunch of trees’ is almost done,” Moby posted. “Yesterday we planted 16 adult trees, and over the next week, we’re planting lots of little plants that pollinators love. Much better use of a backyard than a dead concrete hole.”