Big name celebrities are increasingly choosing to put their money into investing for a plant-based future.

Like many businesses and start-ups with a mission, to be successful you need a passionate investor. For the vegan marketplace, investment has come from everyone from Leonardo DiCaprio and General Mills to Nestlé. In the apt words of Beef Magazine: “they’re rich, they’re famous, and they’ve got an agenda — to eliminate meat, dairy and eggs from the dinner table.”

Microsoft’s founder Bill Gates is one of such investors who is changing the food system for good. Alternet actually listed him as number one in a list of people investing to close slaughterhouses for good. He has invested in companies such as Beyond Meat and Memphis Meat, respectively the manufacturers of plant-based meat and ‘clean-meat’. 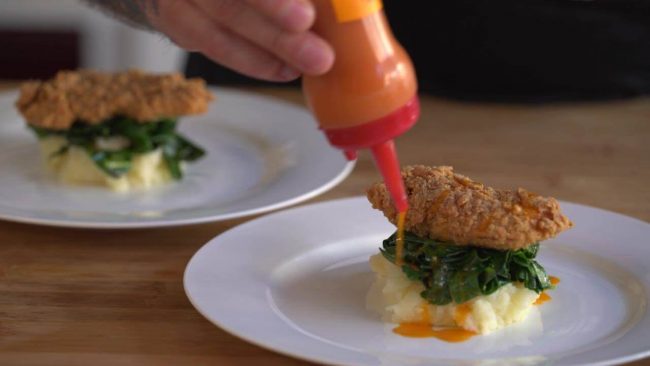 Sir Richard Branson, founder of the Virgin Group is also an investor in Memphis Meats and the second on Alternet’s list. Branson predicted in a blog post  that “in 30 years or so, we will no longer need to kill any animals and that all meat will either be clean or plant-based, taste the same and also be much healthier for everyone.”

As more money is pumped into vegan food business, the agricultural industries who have run the food system for many decades fear for their future. The rise of veganism threatens their profit, by luring consumers away from the meat aisle in favor of a healthy bowl of legumes or grains and a humble glass of almond milk. Experts have even predicted the dairy industry will disappear within 10 years.

When even the Meat & Poultry publication said vegan protein has a “bright future“ and a major meat supplier invests in a vegan business to expand pea production – the writing is only on the walls for an imminent global vegan revolution.