Clean meat is no longer science fiction. As multiple companies work to make lab-grown, cruelty-free meat a reality, the beef industry has become increasingly concerned. In an attempt squash this potential competition, the industry has demanded that the US Department of Agriculture (USDA) prohibit clean meat products from being labeled as meat.

This demand was delivered to the USDA in the form of a fifteen-page petition, signed by various members of the US Cattleman’s Association (USCA). In reference to clean meat, the petition states, “Such products, which are not derived from animals born, raised, and harvested in the traditional manner, should not be permitted to be marketed as ‘beef,’ or more broadly as ‘meat’ products.”

The USDA has not issued a stance on the USCA’s plea, but leaders within the clean meat industry have voiced an opinion. Attorney and co-founder of Outermost, an upcoming plant-based and clean meat incubator, told Food Navigator USA that she would be shocked if the USDA catered to the petition’s demands. “Meat is meat,” Cross reasoned. “Whether it’s grown in-vitro or in-vivo, and no one in this space is trying to mislead consumers.” 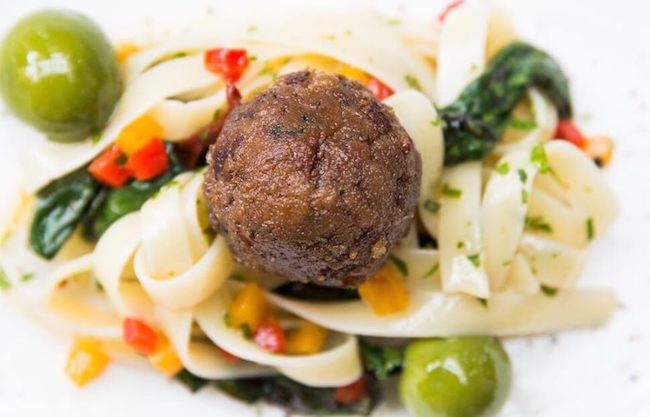 Jessica Almy, director of policy at the Good Food Institute, also lent her voice to Food Navigator. “Meat doesn’t have a standard of identity. Clean meat is real animal meat that’s grown outside of an animal, so it would make sense to call it meat. That said, clean meat producers will want to communicate the benefits of their products to consumers, so it’s highly unlikely they’ll sell it in a plain cellophane package with only the word ‘meat’ on the label.”

The two experts also commented that no other meat industries had filed similar complaints, and yet the USCA’s petition spoke for all meat products, not just beef. The demand has little weight without the support of these other industries. Even so, Cross and Almy were doubtful that this additional support would make a difference in labeling.

Clean meat products are not available to consumers yet, but they may not be far away. JUST, a plant-based foods company that recently released a vegan scrambled egg, announced its plan to release clean meat to the market by the end of 2018. Memphis Meats and Most Meats are not far behind, promising to deliver on their own clean meat products by 2021.