A new study has suggested that eating beef jerky and other processed meats may lead to manic episodes. The research was conducted by John Hopkins Medicine and published in the journal Molecular Psychiatry.

As reported by science media publication Science Daily, the study analyzed over 1,000 people, some of which had pre-existing psychiatric disorders. Strong evidence pointed towards the nitrates in processed meat as being harmful to the patients’ brains, researchers concluded.

The research team found that people hospitalized for a manic episode – an abnormal mood state often identified by overly-elated emotions, insomnia, and hyperactivity – had likely consumed processed meats cured by nitrates three times greater than those with a clear history of psychiatric disorders. 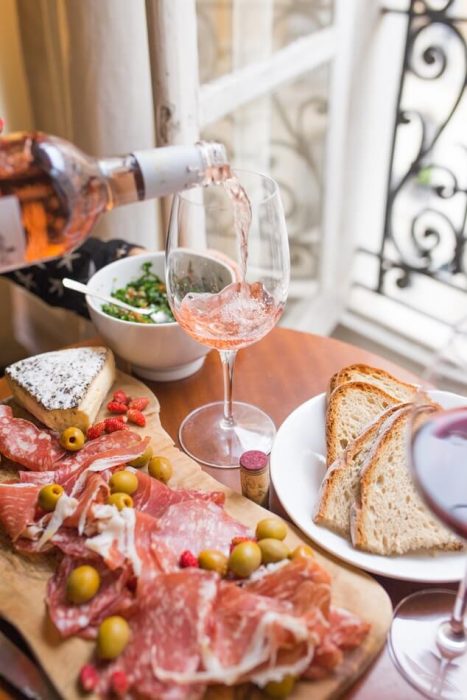 “Future work on this association could lead to dietary interventions to help reduce the risk of manic episodes in those who have bipolar disorder or who are otherwise vulnerable to mania,” commented lead author Robert Yolken, M.D., the Theodore and Vada Stanley Distinguished Professor of Neurovirology in Pediatrics at the Johns Hopkins University School of Medicine. “We looked at a number of different dietary exposures and cured meat really stood out. It wasn’t just that people with mania have an abnormal diet.”

Could a Vegan Diet Join the Treatment Options For Mental Illness?

The new study is one of many suggesting a vegan diet could be a treatment option for those suffering from mental illness. A recent cross-sectional study conducted in China found that a fiber-rich, plant-based diet may help to reduce the symptoms of depression. It made its conclusions after analyzing the data of 16,807 adults ages 20 years or older over a seven-year period. Multiple studies have found a vegan diet may even reverse the symptoms of depression and decrease the risk of developing the disorder. But it’s not recommended to stop any medications for psychiatric or mental health issues regardless of diet.