The event took place from 5th-6th June and covered 68,000 square meters. Prior to the conference, it was predicted that around 50,000 guests would attend to learn about veganism, and 10,000 vegan lunches would be served.

Event highlights included an appearance from Germany’s Strongest Man 2011 (and vegan), Patrik Babouman, a virtual reality animal welfare experience, produced by Animal Equality, which shows the reality behind factory farming, as well as many talks, workshops, and demonstrations by vegan activists and influencers. An art exhibition also took place, “The Art of Compassion Project”, featuring the work of vegan artists from around the world.

Across China, where meat consumption is the highest in the world, veganism is beginning to take off. In fact, by 2020, the vegan market is expected to rise in the country by 17 percent. The movement is largely being led by young adults, according to Sonalie Figuerias, the founder of media outlet Green Queen. “They are extremely digitally connected, they are looking for meaning in their purchases,” Figuerias told South China Morning Post towards the end of last year. “The more you start asking questions about what is in your food, the less you want to eat processed food and, frankly, factory-farmed meat and seafood,” she added. 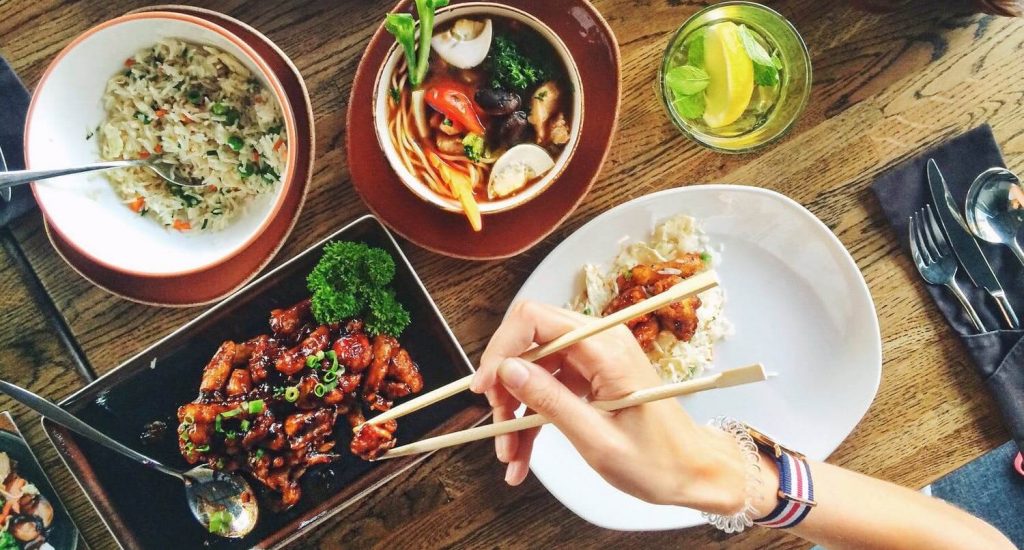 Chinese citizens who do not follow a strictly vegan diet are also starting to reduce their meat intake, driven by health concerns. Thirty-nine percent of consumers in the country are swapping meat for vegetables, tofu, and vegan meat, claimed a new report from the New Zealand Institute for Plant & Food Research Limited in early June.

To further curb the Chinese population’s meat consumption, a new vegan pork was launched back in April by Right Treat, named “Omnipork.” Right Treat was founded by Green Monday creator, David Yeung.  “There should be no trade-off between food taste satisfaction and personal well-being,” Yeung stated. “Consumption and enjoyment of this generation should not become liability and suffering for future generations and other beings.”