The Flanders region of Belgium has banned halal and kosher animal slaughtering practices due to concerns about animal welfare, Samaa TV reports. The ban, which came into effect on January 1, was first proposed by Minister of Animal Welfare Ben Weyts.

In Europe, it is law that animals are insensible to pain before being killed. Larger animals are subject to a captive bolt device, whereby a metal rod is fired into the brain. Chickens and other birds are often electrically shocked. At other times, animals are made unconscious with gas.

But Muslim halal and Jewish kosher laws maintain that animals must be in perfect health, meaning they cannot be stunned beforehand, Samaa TV explains. Instead, the animals are killed by having their throats cut and leaving the blood to drain from their bodies.

The faiths maintain that this method is more humane, since the animals die faster. However, many argue that there is no guarantee that the animal will lose consciousness immediately, causing even more suffering. 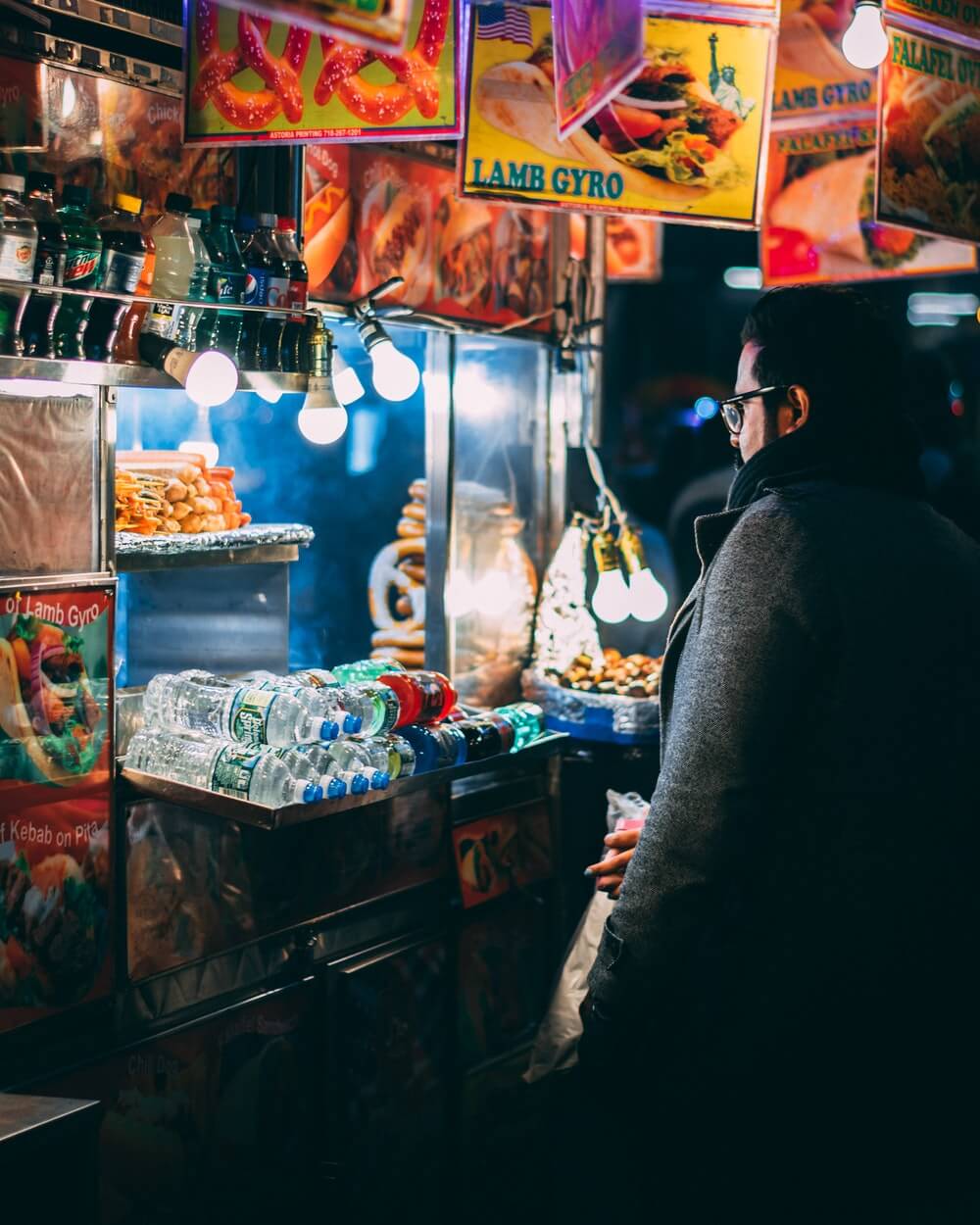 Many countries in Europe allow religious exceptions to the stunning law, but a growing number of nations are choosing higher animal welfare standards. Belgium joins Sweden, Norway, Iceland, Slovenia, and Denmark in disallowing the religious practices to take place. Elsewhere in the world, like in New Zealand, un-stunned slaughter is also prohibited due to animal welfare concerns.

Critics of the ban have said the move violates freedom of religion for the Muslim and Jewish population in Belgium, of which there are 500,000 and 30,000 respectively, out of a population of 11 million. But when Denmark ended the production of halal and kosher meat, the country’s Minister for Agriculture and Food, Dan Jørgensen, declared that “animal rights come before religion.”

The connection between faith, animal welfare, and diet is increasingly becoming more mainstream.  A new documentary, “A Prayer for Compassion,” studies the spirituality involved in plant-based, cruelty-free living and aims to “awaken the inner vegan” in religious people of all faiths. The film includes dozens of faiths and explores the notion of inviting non-human beings into one’s “circle of respect and caring and love.”