UK Italian chains have been introducing vegan cheesy pizzas across the board recently. Zizzi, Ask Italian and Pizza Hut, to name a few. With this introduction, has also come an improved selection of other vegan dishes on Italian menus. Joining them this coming week, will be Bella Italia. 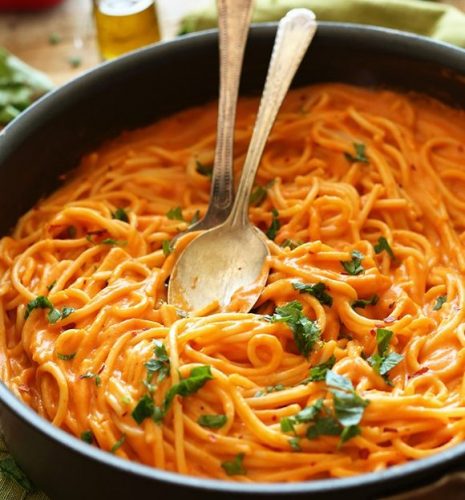 Bella Italia is set to launch a new menu on Tuesday and with it will come an array of vegan dishes. Unfortunately the Italian have yet to confirm whether they will include cheese on their vegan pizzas, but given their competition, it seems the chances are pretty high. Bella Italia told LIVEKINDLY that they will ‘have some delicious new vegan dishes joining [their] menu which launches on Tuesday.’

Hi, we have some delicious new vegan dishes joining our menu which launches on Tuesday – pop in to find out what they are! :blush::tada: Thanks, ^Kate

The chain already cater for vegans, although the selection is limited and predominantly tomato based. Menu items that are free from animal products include Bruschetta, Pasta Pomodoro, Lenticchie (lentil and mushroom ragu served with pasta), and a ‘Create Your Own Pizza’ option where you can choose to leave off the mozzarella.

This menu launch comes after a string of other eateries choosing the new season to begin offering a wider range of vegan choices. Most notably Pret have included vegan pumpkin spice options to their drinks selection, leaving vegans across the UK jumping for joy.

Veganism has even made it’s way into global chains such as Pizza Hut, who have been convinced to trial vegan cheese for several weeks during the last few months of the year. Should the vegan option choose popular, it could become a permanent addition to their menu. 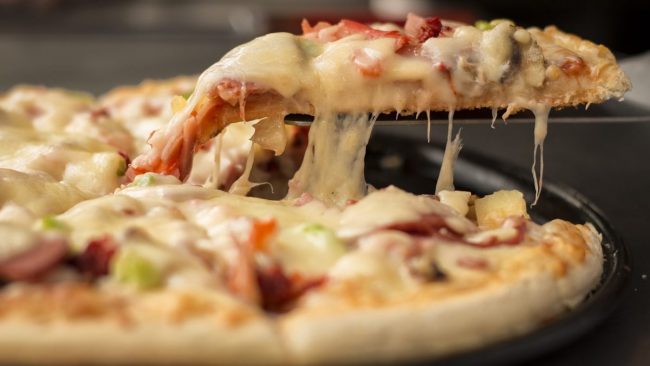 The new menu items at Bella Italia will remain a secret until Tuesday, but popular rivals, Zizzi, now offer two different types of vegan dessert: Dessert Calzone and a Chocolate and Praline Torte. Vegan desserts are often lacking at chain restaurants, sorbet aside, so Zizzi’s inclusion of them on their menu sets the bar a little higher for Italian chains. Hopefully, Bella Italia will add another vegan creation to their menu to join the Morello Cioccolato, which is suitable for vegans.

If you’re dying to get your hands on Bella’s new vegan fare, you can find your nearest restaurants and book a table for Tuesday here.