Berkeley, California is set to hold its very own vegan Earth Day. According to a press release, the event, which includes food, drinks, art, crafts, and music, intends to unite veganism and environmentalism in order to educate the public on how to “save the environment together.” The press release noted, “as far as we know this is the only 100% vegan earth day on the West Coast.”

Berkeley Earth Day will host dozens of vegan vendors. Guests can try a variety of plant-based food in a “sustainable food court.” Chalk Hill Cookery will be serving up Young Coconut Noodles, Sprouted Sunflower Falafel, as well as the company’s signature dish, Cashew Cheese Ravioli. Om Sabor, best known for its burritos, nachos, and tacos, as well as The Veg Hub with its “legendary” plates and vegan meat sandwiches, will also make an appearance.

Video content from the 16th Annual Wild and Scenic Film Festival will also be screened at Berkeley Earth Day. A collection of films will be showcased over three sessions, all interlinked by the common vision of using film to inspire activism. 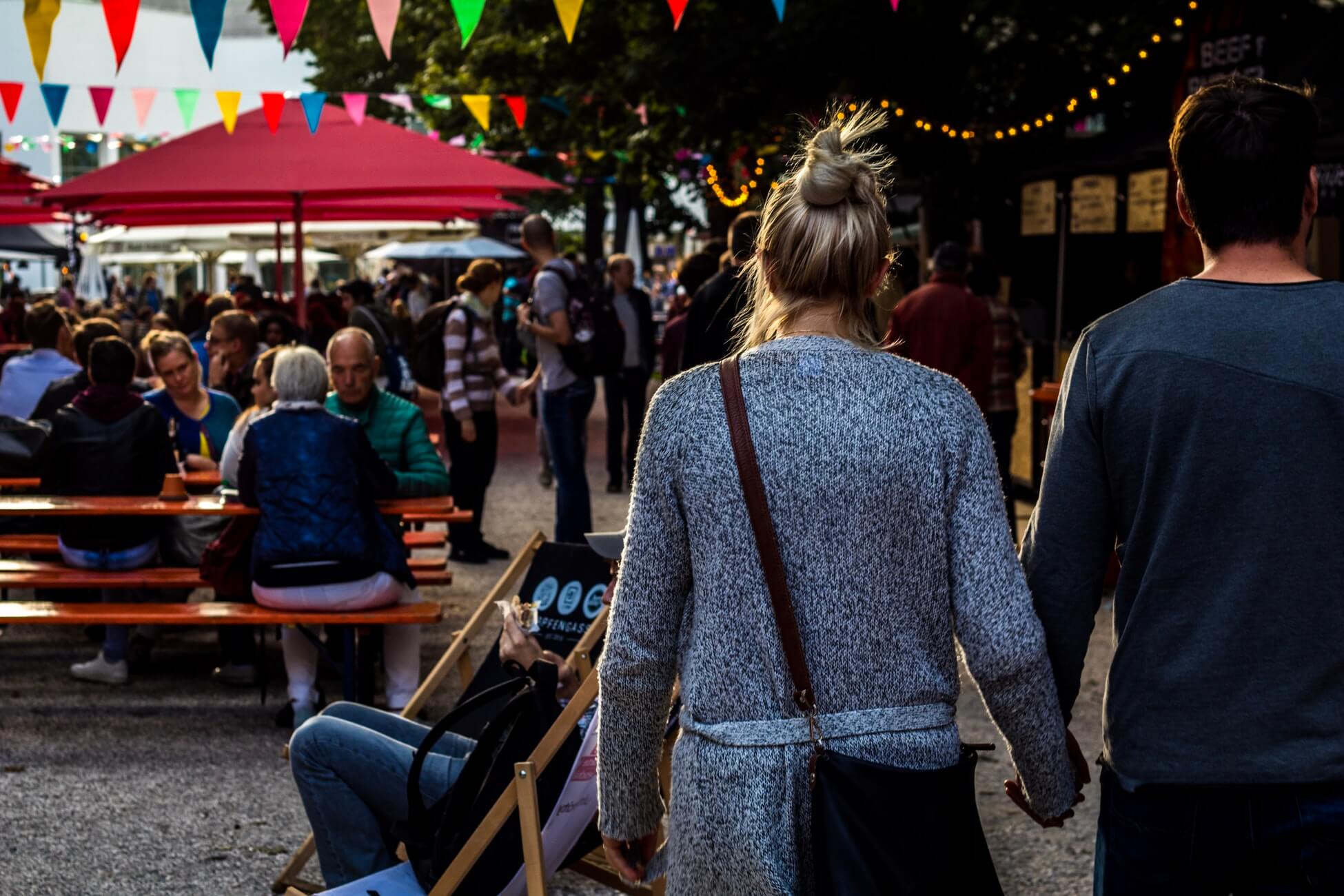 Attendees can browse eco-friendly products in the Marketplace, including indigenous crafts from Mexico and clothing made from recycled plastic bottles, a nod to the current issue of plastic pollution and its effect on our planet. Additionally, PLACE – People Linking Art, Community, and Ecology – will be offering hands-on demonstrations on a pottery wheel and selling upcycled crafts.

In the main lobby, those interested can learn how to “help save the planet with Caboo bamboo and sugarcane products, ecological charcoal toothpaste from Treat Yourself bodycare and organic produce and vegan meals delivered to your door.” 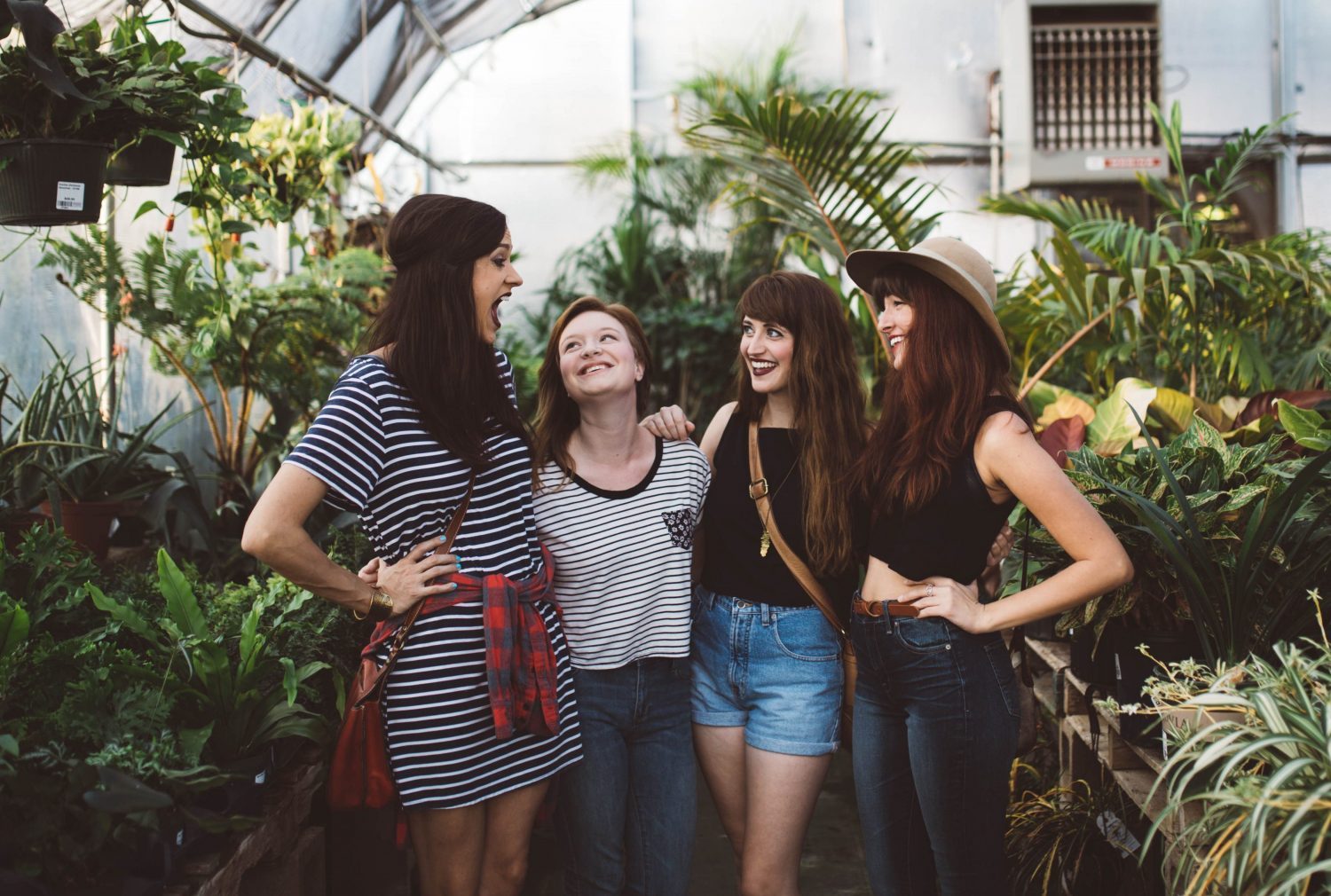 More than ever, environmental concerns are being linked to our food system. The impact of animal agriculture on our planet is of increasing concern to the public; recent data found that almost half of young people were troubled by the environmental impact of meat. Many environmentalists are turning toward a plant-based diet to reduce their eco-footprint. In fact, environmental reasons were the third-most popular driver for people going vegan for this year’s Veganuary.

According to the press release, “Berkeley is known for being on the forefront of the vegan movement.”

“From banning fur to protesting slaughterhouses, they are moving mountains.”

Berkeley Earth Day is hoping to inspire other Earth Day events, such as those in LA, New York, and San Francisco, to adopt a plant-based focus.

Berkeley Earth Day will be held this Sunday the 22nd at 10 am. The event will take place at 2150 Allston Way, Berkeley, California 94704. For more information, see the event’s Facebook page.