Recently, PETA named the UK and Ireland’s Hottest Vegan Couple as Casey Rider and Mark Goodwin. The gym going pair wanted to enter the competition in order to dispel the myth that vegans are ‘frail and weak’ and that people can be strong, fit and athletic on a plant-based diet. However, the win for the pair throws into question the sort of message the vegan community are sending out? Sex sells, sure but are competitions like ‘Hottest Vegan Couple’ the right way to go about convincing people to be vegan? 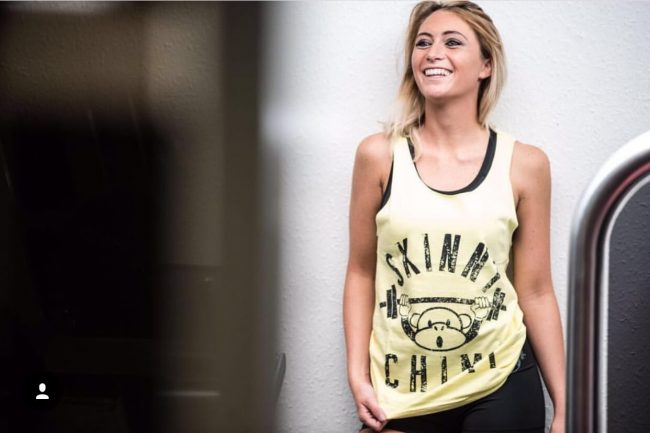 Choosing not to consume or wear animal products has moved away from being about the values we traditionally associate with veganism. Some people like to differentiate between the terms veganism and plant-based due to the fact that many people are turning away from animal products for a myriad of different reasons as opposed to just animal welfare. For some people, getting the message, ‘stop buying animal products’ out there in some way or another, no matter at what cost, is the most important thing. After all, whether someone chooses to ditch meat, eggs and dairy for the animals or the environment doesn’t really matter when animals lives are still being spared.

Organisations like PETA use all sorts of different tactics to get people interested in veganism and by extension animal welfare. PETA in particular often receive a lot of criticism concerning the way they choose to ‘sell’ veganism. From over sexualising women to using fat phobic advertising.

In addition to this, as many people are looking to a plant-based diet for health reasons, some are not in support of processed junk foods. Others, who have chosen the diet to reduce their carbon footprint, question the vegan trend to use products that come from overseas. Ultimately there are many different ways of ‘being vegan’ or ‘being plant-based’.

However, despite this, competitions such as this one may do more harm than good in the pursuit of a vegan world. It could have a real impact on how people who aren’t vegan view the vegan movement, and the movement is less likely to be taken seriously when organisations are using cheap gimmicks to sell it to the public.

It also hides the genuine positive effects of choosing a plant-based diet. Rider and Goodwin themselves are proof of the effects that a vegan diet can have on your body. Rider has commented that ‘athletically [her] performance has improved so much’ and she doesn’t get tired as much as she used to. Goodwin first decided to go vegan after meeting someone in the gym who had competed in Double Iron Man events whilst following a plant-based diet. 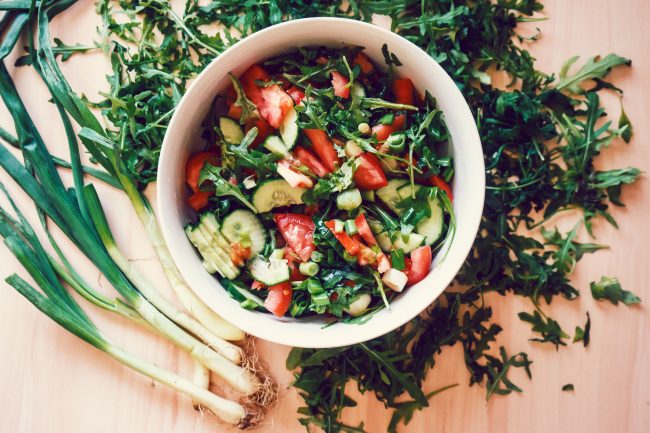 In addition to the impact it can have on your body, veganism also helps battle climate change and of course decreases the demands for animal products and hopefully by extension animals in the agricultural industry.

Although it’s important to get people talking about veganism, it doesn’t need to be at the cost of accurately representing the movement by exploiting people’s good looks in order to gain public interest.