As the countdown to Beyoncé’s Coachella 2018 performance is officially ON, after being replaced last year when she was extremely pregnant with twins Sir and Rumi, Beyoncé has shared photos to her 112 million Instagram followers proving exactly why she’s Drunk In Love with a vegan diet. Of course, the health benefits of eating plant-based food looks Flawless on anyone, especially the famed international celebrity.

The star captioned “44 days until Coachella!! Vegan Time!! Click the link in my bio to join me! ??✨” with a nutritious-looking photo of avocado toast. Soon after that post, Beyoncé shared a photo of her dance crew Work[ing] It Out, the body language Signs point to the crew likely rehearsing for the well-anticipated upcoming music festival. Repping her own brand, Queen Bey was in full Ivy Park gear with her arms linked to her dance crew in a clean line, she does pretty much Run The World, after all. 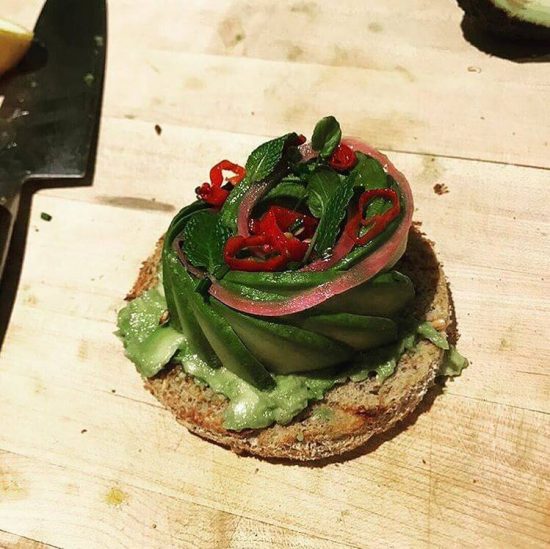 Queen Bey is using the “22-Days Nutrition meal planner”, likely twice over, until she becomes Irreplaceable at her next performance.

This isn’t the first time Beyoncé has taken a 22-day vegan pledge for her health, over the years she has flirted with the diet during times where she felt like being even more So Amazing. Beyoncé co-founded a meal delivery program based on the 22-Days program in 2015.

Beyoncé and Jay-Z are quoted on the 22-day nutrition meal planner’s website saying that “[w]e want to challenge you as we challenge ourselves to move towards a more plant-based lifestyle and acknowledge you for standing up for your health and the health of the planet.” 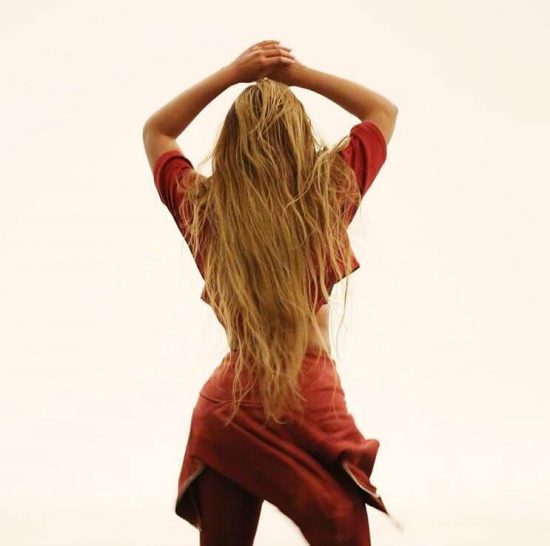 Queen Bey and husband Jay-Z first tried a vegan diet in 2013, the latter even blogged his experience. Marco Borges, Beyoncé’s trainer and co-creator of the 22-Day Revolution meal challenge told People “[t]hey [Queen Bey and Jay-Z] loved it. They walked away with a greater understanding of the powerful benefits of plant-based nutrition. They were getting people saying, ‘Your skin has this glow.’ And who doesn’t like being told they look awesome?” The health side of a vegan diet seems to resonate with the pair, as they are finding it increasingly Hard to Say Goodbye to.

If you’re Dreaming to become Queen Bey, we can’t promise you’ll wake up with a Halo, but eating more vegan food is a simple way to help your inner Beyoncé levels go Up and Up.