Multi-faceted musician and artist, Solange, (Beyoncé’s sister) donned some vegan cowboy-boot-sneakers for her latest shoot with Dazed magazine in Jamaica. The singer has been recording in the country for her new album.

“The amazing Solange hugging a tree in our #vegan cowboy sneakers @dazed Spring-Summer issue,” Rombaut, designer of the sneakers, posted on its Instagram alongside a photo of Solange.

The Boccaccio Cowboy Sneaker, designed by Mats Rombaut for Rombaut, which initially began as a joke, is set to make its debut next winter, as part of Rombaut’s AW19 collection. The design is a follow up to the label’s previous “vegetable shoe hybrids”, which caused the designer’s account to make it on to Vogues “ugly-shoe Instagram accounts to follow” list.

A vegan himself, albeit a self-confessed unhealthy one, Rambaut ensures that all of his shoes are designed with sustainability at the heart. Tree bark and rubber were two of the natural, eco-friendly, materials the designer initially experimented with at the beginning. However, launching vegan shoes was no easy feat five years ago, he maintains. “At the time Dr. Martens had vegan shoes but that was about it,” the designer explained. 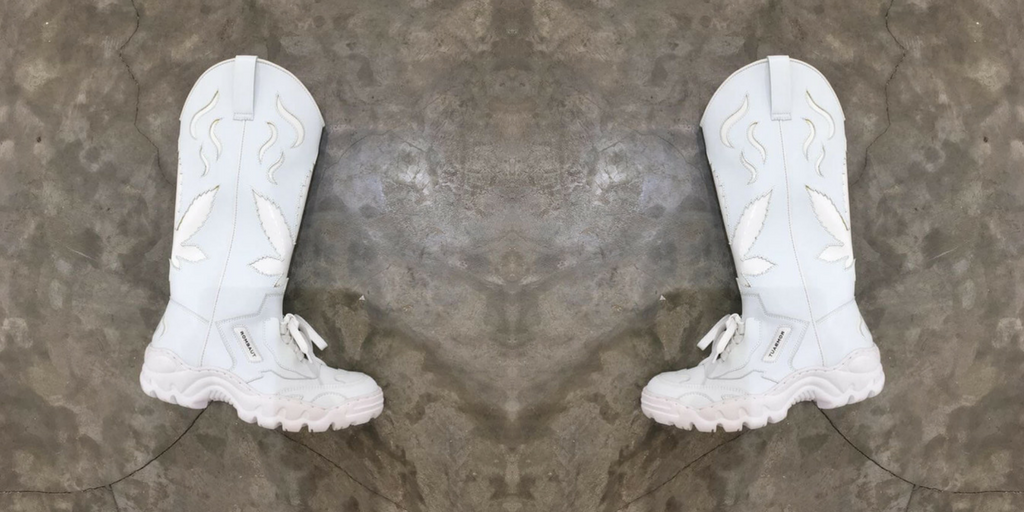 “People were very suspicious about the products and the quality, being non-leather. Now, because there are designers like Stella McCartney selling luxury non-leather products and celebrities are becoming more interested in veganism, the perception of what luxury materials are has changed dramatically.”

Veganism and concerns about the environment are growing around the world, with help from celebrities such as Solange’s sister, Beyoncé. As a consequence, the demand for eco-friendly fashion is higher than it has ever been. 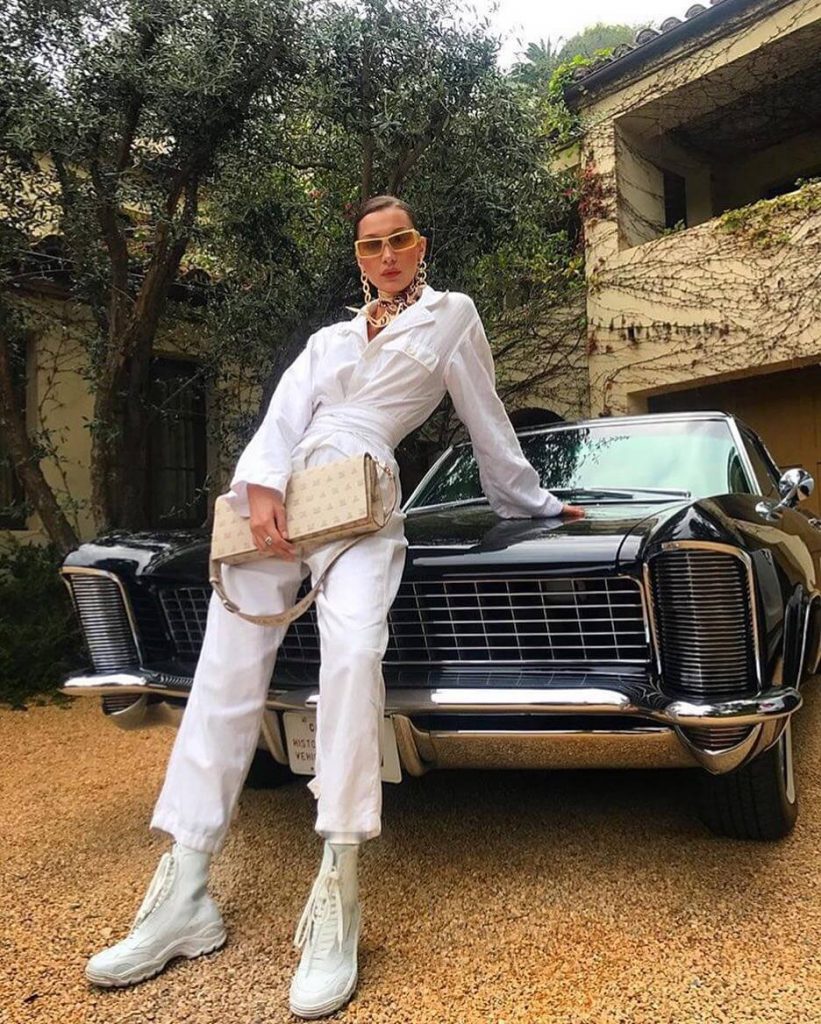 “With all the waste on this planet and the growth in population and consumption, we are obliged to think about solutions to reduce our impact. One of these solutions is to develop innovative materials,” fashion magazine, Vman, said after reviewing Rombaut’s designs.

Many designers are waking up to environmental, as well as ethical, concerns about fashion, altering their designs to fit consumer demand. For example, Marco Bizzarri, CEO of Gucci, Donatella Versace, and Donna Karan have all announced the removal of fur from their designs over the past few months for ethical reasons.