Vegan exercise physiologist Marco Borges, who has worked with a number of stars including Beyoncé, J-Lo, and Shakira, is launching a new plant-based movement titled “The Greenprint.”

A prominent leader in the plant-based field, Borges co-owns 22 DAYS NUTRITION with Beyoncé and Jay-Z. The vegan meal planning service, founded in order to help plant-based living become more accessible, is based on the diet Beyoncé followed in 2013, and then again this year in order to get in shape for her Coachella headline performance.

“The information is hard to ignore. The benefits of a single plant-based meal a day can have such a profound impact on our health and the environment… We want to challenge you as we challenge ourselves to move towards a more plant-based lifestyle and acknowledge you for standing up for your health and the health of the planet.” said Jay-Z and Beyoncé in a statement.

Made up of four primary initiatives – a digital tool, book, documentary, and clinical trial – The Greenprint builds on this idea of spreading the plant-based message to the masses.

“Each of us [has the ability to change] our lives, the lives of our families, the health of our communities, and the condition of our world by making one powerful and basic choice – deciding what is on the tip of our forks,” said Borges in a statement. “Let’s define our own destiny. Let’s create our own Greenprint.” 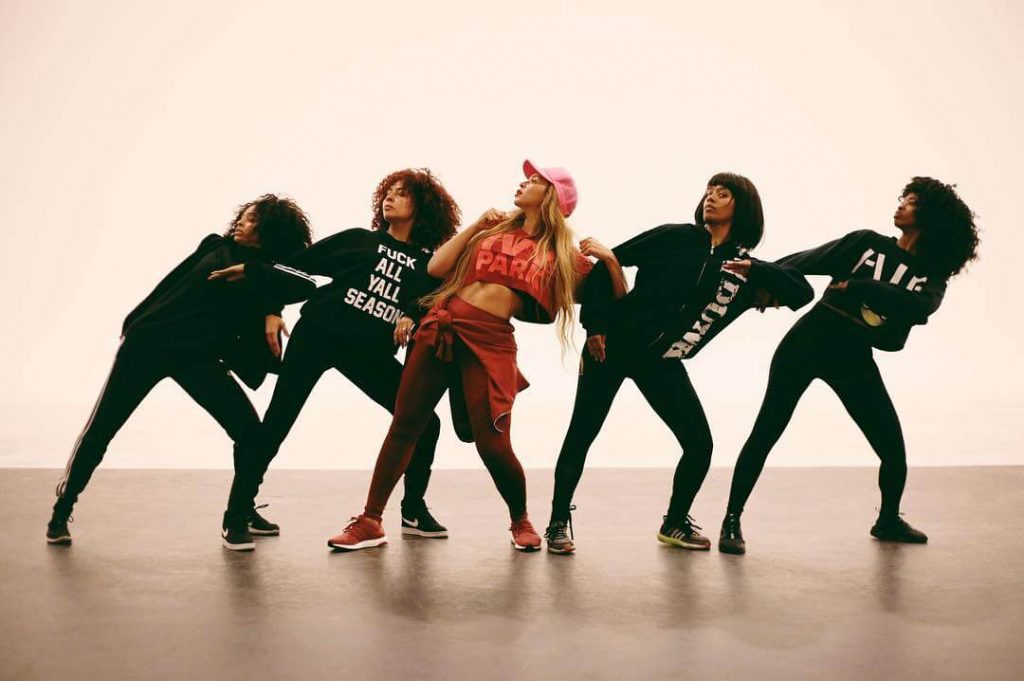 Set to be released this fall, the new web-based digital tool is “enlightening” and “beautifully illustrates” the positive impact that following a vegan lifestyle can have on the environment. Users of the tool will gain more than just a plant-based education; a chance to win lifetime Beyoncé and Jay-Z tickets is also up for grabs.

At the end of the year, “The Greenprint: Plant-Based Diet, Best Body, Better World” book will be released, filled with vegan recipes, meal plans, and nutritional guidelines. For the documentary, however, The Greenprint followers will have to wait until late 2019. Described as “more than just a documentary,” the new film is produced by 51 Minds Entertainment – a division of Endemol Shine North America, Major TV, Marco Borges, and Jay-Z. It will explore the impact of a plant-based diet on the world, but also examine and present solutions to the “real-life obstacles of underserved communities.”

To back up the digital tool, book, and documentary with more concrete evidence, the Greenprint also conducted a clinical trial at one of New Jersey’s top hospitals, the Holy Name Medical Center.

Participants were tested before and after trying the 22-day plant-based diet; reportedly, they experienced higher energy levels, healthier skin, improved sleep, and better digestion after the trial. “The effects were so far-reaching, it was, frankly, astounding,” said Michael Maron, the president and CEO of the center.