A new bill introduced in UK parliament could see the sale and distribution of dog meat finally banned across the country.

If passed, the bill – introduced by Conservative MP Bill Wiggin – would make it illegal to transport, possess, or donate dog meat for the purposes of consumption, reports the BBC.

While there is no evidence to suggest that dog meat is consumed within the UK, Wiggin notes that making it illegal would set an example to the rest of the world, in particular, China and Korea, where millions of dogs are killed for their meat annually.

“In the Republic of Korea, dog meat is the fourth highest consumed meat after pork, beef, and chicken,” Wiggin said in a statement to the House of Commons. “Many consumers believe it has medicinal value and believe it brings good fortune yet none of these alleged health benefits have any scientific basis.”

He added that the industry is “deliberately cruel.” Explaining that, in some cases, dogs are abused on purpose. “It is believed that inflicting suffering raises the animal’s adrenaline levels, tenderising the meat, and adding medical properties,” he explained. 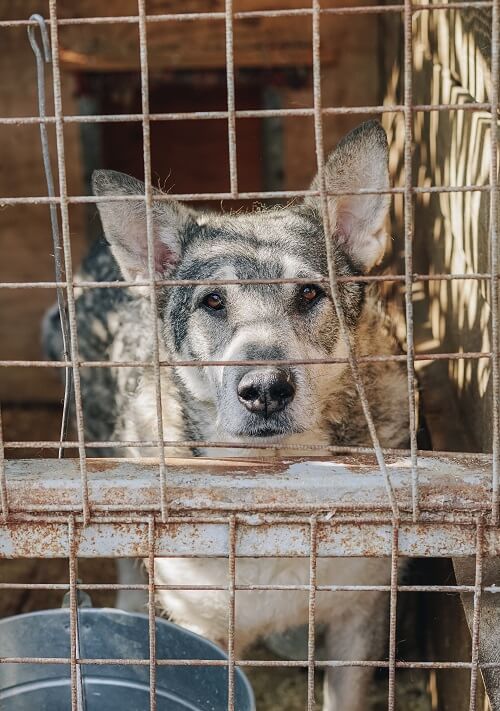 Many citizens across Southeast Asia and Korea also want dog meat consumption to become a thing of the past. In October, Hanoi became Vietnam’s first city to ban the trade, and in early February, the mayor of Seoul, South Korea, announced plans to eradicate dog meat slaughterhouses in the capital.

Last summer, nearly one million people from around the world showed their support for a ban in South Korea, signing a petition by the Humane Society International (HSI). The petition urged Presiden Moon Jae-in to ban the dog meat trade for good in the country.

Nara Kim, the dog meat campaign manager for HSI in Korea, said in a statement, “We hope that President Moon will agree that the time is right for South Korea to end this industry that causes so much animal suffering and is increasingly rejected by Korean citizens.”

She added, “We want South Korea to join the growing number of countries and territories across Asia that have consigned the dog meat trade to the history books.”

The U.S., Germany, Austria, Indonesia, and Taiwan, among other countries, have proposed or firm bans in place against the dog meat trade.