It’s no secret that Bill Gates sees a pretty vegan future. He’s invested in a few of the leading plant-based brands: the El Segundo, Calif., based Beyond Meat, and the Northern Calif., based Hampton Creek. He’s also invested in Memphis Meats, another Calif., startup focused on creating cultured “clean” meat that uses animal cells instead of the entire animal to produce meat.

It all makes sense that Gates would be so enamored with food tech; it’s ushering in a new wave of food possibilities that not only make food healthier and better for the planet, but also more capable of meeting the needs of our growing global population, set to hit 9 billion by 2050. Beyond Meat, Memphis Meats, and Hampton Creek are employing pretty impressive technologies to advance their missions and for someone like Gates, that’s sure to resonate.

Gates’ love for tech certainly extends beyond computers. The Microsoft founder has reportedly purchased a 25,000-acre plot in Arizona with the goal of reducing carbon emissions and utilizing the latest clean tech to power the futuristic city.

Now, in an open letter, PETA (People for the Ethical Treatment of Animals), is urging Gates to turn his new “smart city” in Arizona into a vegan one. 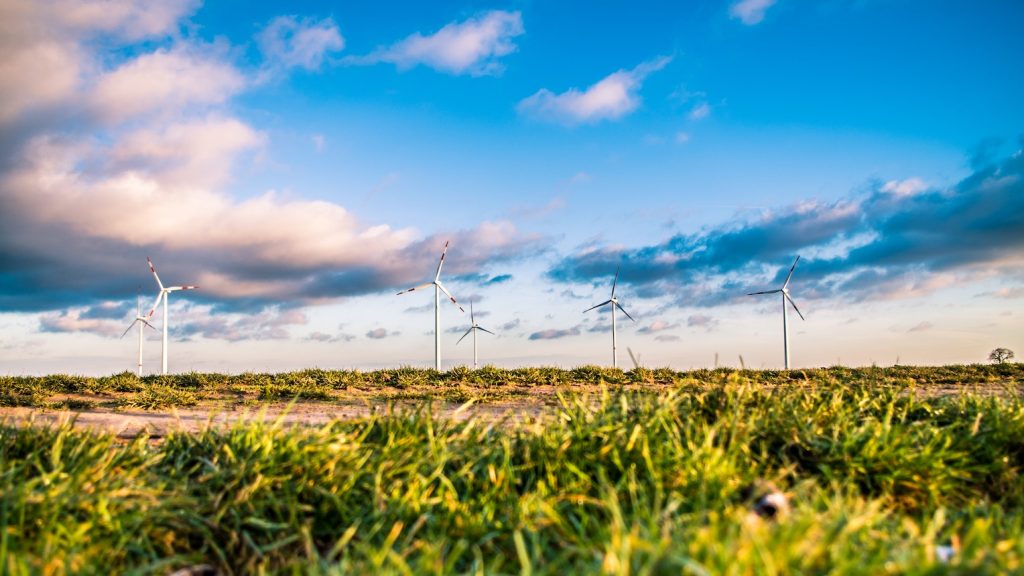 “The smartest move for a ‘smart city’ is to leave cruelly produced and unhealthy meat, eggs, and dairy ‘products’ in the past,” says PETA Executive Vice President Tracy Reiman. “The future is vegan, and PETA is encouraging Bill Gates to set an example of what a compassionate, forward-thinking vegan society can look like.”

PETA explains that the future is certainly trending toward a vegan diet, and if Gates plans to build the city of the future, he needs to consider a few things.

“Given the increased demand for healthy food—as well as the growing number of people concerned about animal welfare and the environment—it’s no wonder that vegan eating has skyrocketed by 600 percent in the past three years alone,” Reiman notes. “Cows, pigs, chickens, and other animals used for food are often raised on crowded, filthy factory farms and are subjected to painful mutilations before they’re sent on a terrifying trip to the slaughterhouse. Eating vegan also helps reduce our risk of developing some of the top killers, such as cancer, diabetes, and heart disease, and of course, it’s the best thing that we can do to combat climate change.”