Chicago’s Black vegan community is creating a thriving vegan movement with businesses and restaurants that put new animal-free twists on some of the most popular soul food dishes. In fact, Chicago is home to one of the oldest vegan soul food restaurants in the entire country, Original Soul Vegetarian, which has been “serving food as medicine for 30+ years.” With new restaurants opening all the time, vegan entrepreneurs in Chicago are sharing veganism with their communities and making impacts on food culture that have sent ripples across the nation.

Black veganism is something of historical importance as, throughout the past, members of the black community have been leaders and pioneers of the vegan movement — which was originally viewed as a means of not buying food from oppressors and practicing self-reliance.

When it comes to pioneers, it’s hard not to mention the people behind Original Soul Vegetarian. Today, it is co-owned by brother and sister team, Arel Ben Isreal and Lori Seay, who are second generation owners. “I was born a vegan. I’ve never had meat or dairy a day in my life,” Ben Israel told the Chicago Tribune. “It started out a religious thing because I am born and raised an African-American Hebrew Israelite.” 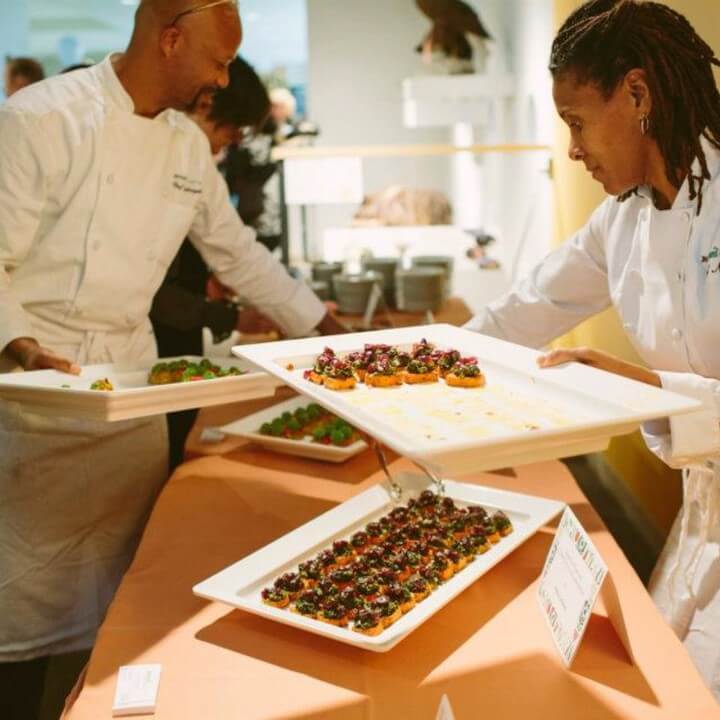 He explains that food culture is quickly changing and that the success and innovation of the vegan and plant based industries have left people wanting more. “Since me and my sister took over, six years ago, the wave has changed about eating. People are more conscious about what they eat, but with greater expectations of creativity.”

Original Soul Vegetarian’s legacy is strong and has, arguably, inspired many others to follow. Vegan restaurant Majani first opened in the South Shore neighborhood of Chicago back in May of 2017, and similarly follows a vegan soul food model. Majani is owned by a husband and wife team, Tsadakeeyah, an executive chef, and Nasya Emmanuel, a pastry chef.

Tsadakeeyah spoke to the Chicago Tribune about the name of the restaurant, explaining, “Majani is a Swahili word that means green.” The most popular dish on the menu is a barbecue cauliflower, which Tsadakeeyah says is what pulls people in. 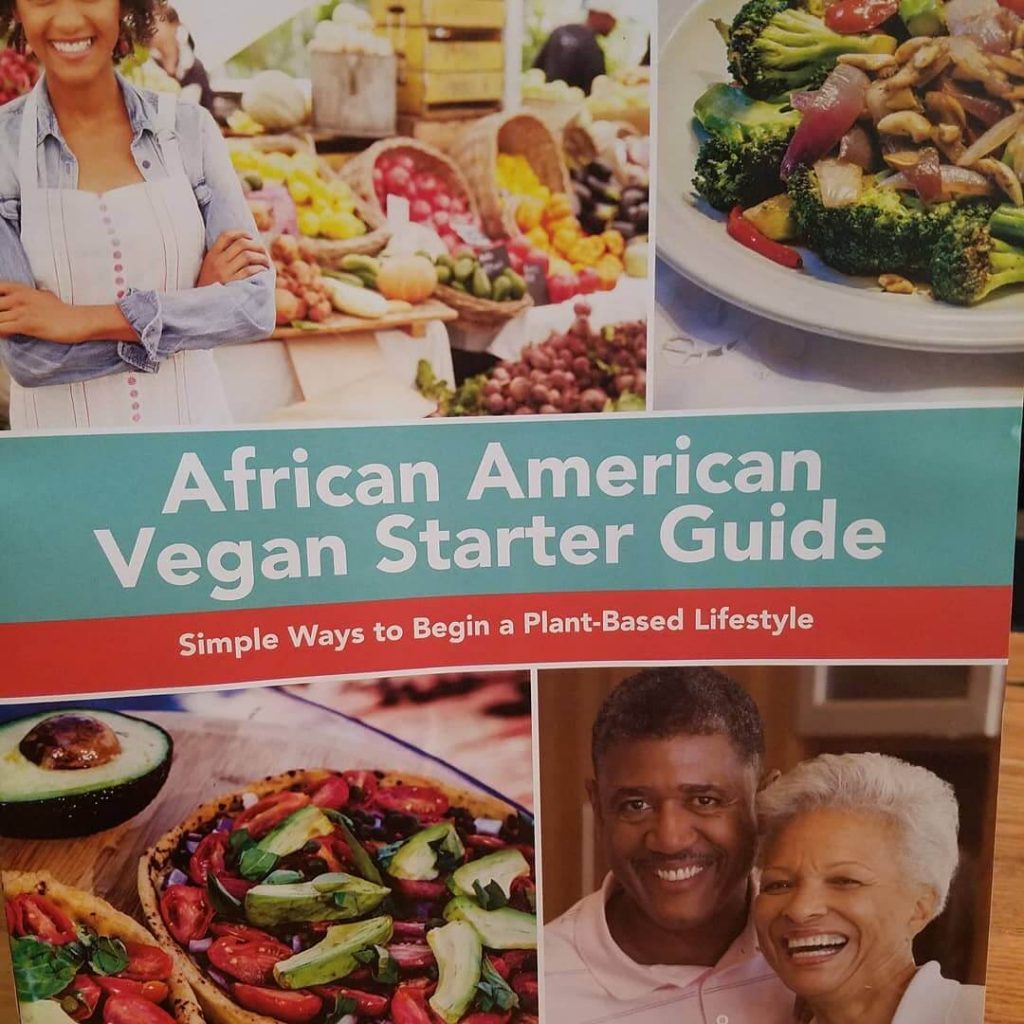 The restaurant scene is not the only area of the vegan movement that is thriving in Chicago. The Tribune reports that all over the town and online there are free, magazine-style publications that aim to introduce veganism to Black communities. One example is called the “African American Vegan Starter Guide,” which was done by a team called By Any Greens Necessary, a collaboration between vegan queen and all-star Tracye McQuirter, and Farm Sanctuary.

Among many pieces of advice, it explains the following on how to talk about veganism at family reunions, stating, “never answer a question at the dinner table about why you became a vegan.”

Chicago is changing not only itself, but many other cities all over the nation with its innovative, vegan approach to the kind of food people want to eat. It’s a booming scene in Chicago and one can only hope that the energy in the city will carry over to other places that need it.