A team of scientists will soon head to the Antarctic to study the effects of blue whale poo on biodiversity and climate change.

The blue whale is the biggest mammal in the world, weighing as much as 200 tons. Although its numbers have now stabilized – after dropping by 95 percent in the 20th century largely thanks to commercial whaling – the species is still classified as endangered by the World Wildlife Fund (WWF).

According to WWF, threats like fishing, environmental changes to the ocean, and climate change mean there are only between 10,000 and 25,000 of the blue whale species left – many of which live in the Antarctic.

However, a new study, focusing on the animal’s poo, aims to help conservation efforts for the blue whale.

Described as “the most detailed whale poo expedition ever,” scientists travelling from Tasmania in January aim to test the theory that whale poo plays a vital role in southern ocean ecosystems. 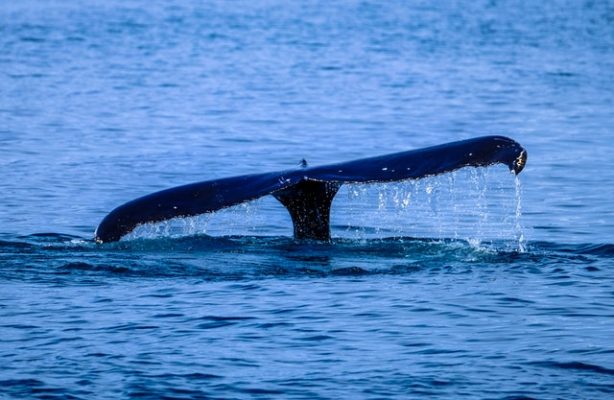 According to the researchers, unlike seal and penguin poo that is excreted on the ice, whale faeces, rich in iron, works as an ocean fertilizer, stimulating the growth of marine bacteria and phytoplankton. Phytoplanktons – the main source of food for krill – are particularly important, forming the base of the food chain in the Antarctic, as well as acting as the biggest biological source of carbon sequestration (the process by which carbon dioxide is removed).

Unlike previous operations, the “liquid and awful smelling” whale poo for this study will not be collected by hand, but by drone.

Up until now, most blue whale research has focused on factors such as their migratory habits and how they breed, however, according to researchers, the new poo-focused study could significantly improve attempts to save the species.

Speaking to the Guardian, marine biogeochemist Lavenia Ratnarajah said, “I want to show that whales are ecosystem engineers.” She continued, “Conservation campaigns are usually focused on their beauty, but that doesn’t convince everyone. If we can show how much these animals contribute to the functions of the oceans, then it will be easier to save them.”