A new article published by Forbes discusses the ways in which consumers can fight back against animal testing. Previous research has shown that 72% of consumers believe that testing cosmetics on animals is “inhumane or unethical”. But Forbes contributor and journalist Celia Shatzman points out that 80% of countries still do not have laws preventing animal testing in cosmetics.

Additionally, Shatzman highlighted that animal testing is both expensive and ineffective, only predicting the human reaction to cosmetics “40 to 60% of the time”.

British beauty company The Body Shop has taken a stance against animal testing with it Forever Against Animal Testing campaign. Since June last year, the brand has collected over 4 million signatures which, according to Forbes, has made it “the biggest campaign for the cause in history”.

The petition will be taken to the United Nations in a bid to employ an international ban on animal testing. 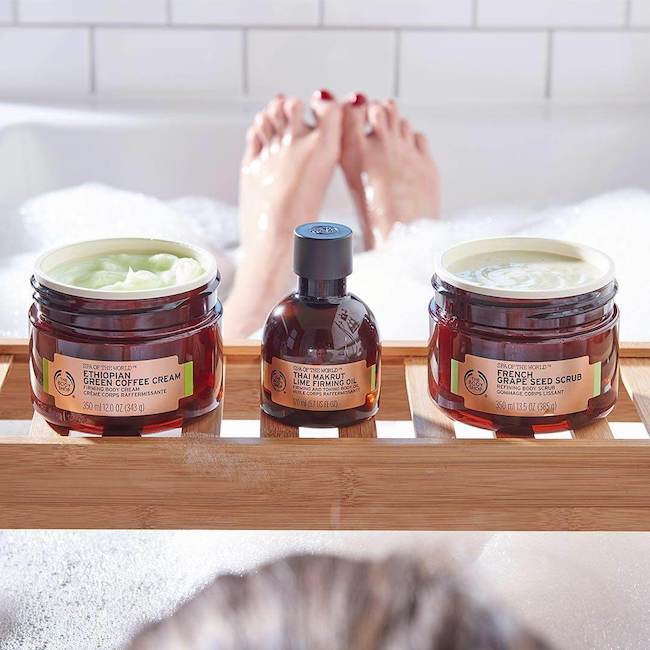 In the article, CEO of Cruelty Free International Michelle Thew explained the importance of the ban spreading worldwide. When only some countries participate, businesses may just move testing to other regions with no laws.

“That’s why we launched our global campaign—to call on all governments around the world to step up and ban animal testing for cosmetics,” she said.

Earlier this week, the campaign held the world’s first animal protest outside of the United Nations New York headquarters. Eight dogs wearing protest signs made an appearance, a strategic move by the activist group.

Influencer Elias Friedman told Forbes: “It’s probably easier for most people to relate to dogs than laboratory rats or other animals, so by using dogs the message becomes more relatable and therefore impactful”.

“We’re helping give animals the voices they don’t have,” Friedman added.

For those who want to get involved, you can still sign the petition here. Shatzman also reminded readers: “If you believe in cruelty-free products, then only support the brands who make them”.