‘Meat Free Week’ in Australia runs from 18-24th September and the campaign, which is run by Bowel Cancer Australia, raises awareness of the risks of eating meat by challenging people to have a meat free week. The Australian Bureau of Agricultural and Resource Economics has found that the average Australian consumes 27.9kg of pork per year and around 27.9kg of beef per person every year. The World Cancer Research Fund found that the  risk of bowel cancer increases by 17% per 100g of red meat consumed each day and that risk of bowel cancer increases by 18% per 50g of processed meat consumed per day. As such this week long campaign hopes to raise awareness of the risks and get people eating less meat in the long term. 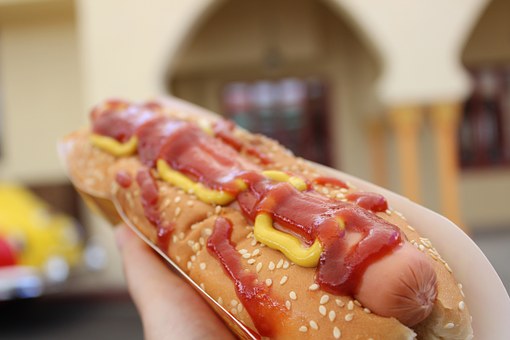 Even small amounts of meat present a risk, the WHO has classified red meat (beef, veal, pork, lamb, mutton, horse, and goat) as “probably carcinogenic” to human health and stated that processed meat (salami, hot dogs, burgers) as carcinogenic in the same health risk group as cigarettes and asbestos. The following pose a risk:

80 Australians die every week from bowel cancer and on average they eat more than 90kg or meat each year. The cancer risk associated with eating red meat was covered on maintream TV news this week alongside the ‘Meat Free Week’ campaign. The CEO of Cancer Council Queensland spoke to the local press saying a diet high in fatty, red or processed meats could increase the risk of chronic disease and some cancers and she said that just 7% of Queensland residents eat sufficient vegetables and as such there was a need for people to make changes to their diet. 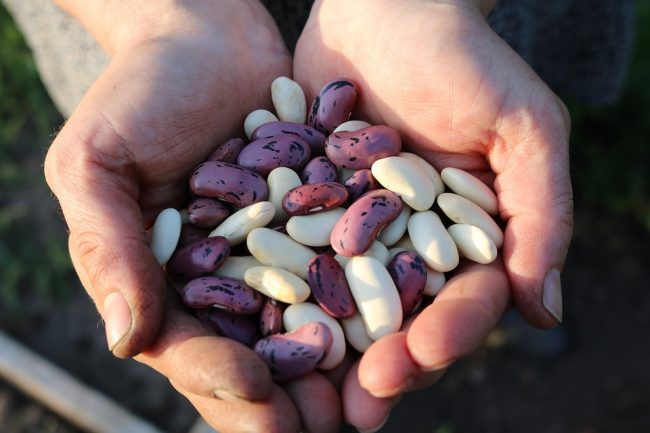 “There are plenty of non-meat options such as legumes that provide many of the same nutrients as meat and are a great alternative,” Ms McMillan said.

“Going meat free for seven days is a great way to get Aussies thinking about the amount of meat they eat, and cutting down to help reduce their bowel cancer risk.”