The experiments are conducted at Texas A&M University (TAMU). According to PETA (People for the Ethical Treatment of Animals) the world’s largest animal rights organization, Linklater, a Texas resident, penned a letter to the university. He dubbed the tests, which are led by the infamous researcher Joe Kornegay, “unjustifiable” and urged TAMU to cease the canine testing immediately.

In the letter, Linklater points out that in the more than 35 years Kornegay has been “subjecting dogs to this torment—for which animals are caged, often alone, in barren metal cells and their muscles are stretched and torn—he’s failed to produce a cure or even a treatment that reverses symptoms of the disease in humans.” 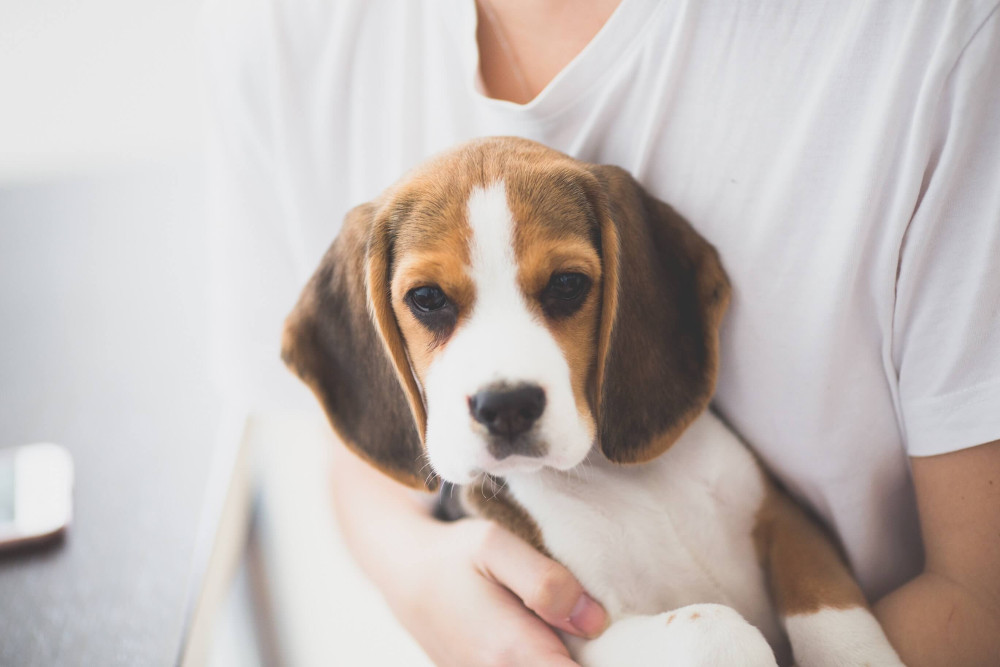 “There’s no doubt in my mind that a cure must be found for MD, but these experiments are purposefully bringing dogs into the world in order to subject them to a shortened life of pain, misery, and neglect,” Linklater’s letter states. “I’m urging you to end these experiments and release the dogs for adoption so that they can live out their remaining days in comfort.”

Kornegay’s controversial practices have previously come under fire from animal welfare activists. But Kornegay’s research has also been targeted by MD patients who invested in the testing with the hopes of finding a cure. Decades of resources and lives have been poured into the unsuccessful experiments that have thus far made no scientific nor medical advances.

It’s not the first time that animal testing practices have proven ineffective. According to PETA, 90 percent of National Institutes of Health animal experiments do not work. The unreliability of the practice led to the launch of a campaign aiming to end animal experimentation. It claims, “Human disease can only be examined properly using human tissue”.

But animal testing may be seeing its way out of medicine. A multitude of cruelty-free medical testing procedures such as the study of human cells “in vitro” and 3D biological imaging are gaining popularity within the scientific community.

PETA obtained graphic footage of Kornegay’s debilitating canine experiments where test dogs can be seen fighting to breathe, walk, and swallow. The evidence evoked other celebrities to speak out, too. Comedian and political commentator, Bill Maher, released a public statement in conjunction with PETA. And Ryan Tannehill, a TAMU graduate and quarterback for the Miami Dolphins, wrote to his alma mater in opposition of the outdated tests last year.