Brazilians are developing a taste for vegan food, according to new research. The country is known for its love of barbecue and animal agriculture, but that seems to be changing, says new data from the Good Food Institute (GFI).

According to a study conducted earlier this year by the DC-based nonprofit that works with companies developing alternatives to animal products, “the results are impressive.”

“Nearly 30 percent of respondents reported that they are moving toward reducing their consumption of animal products or are already vegetarian,” GFI noted on its website. “This indicates that the Brazilian plant-based market has a potential reach of 60 million interested eaters.”

The move could not only keep Brazilians healthy and Carnival ready, but it could also help reduce the country’s environmental impact. Brazil is a leading producer of livestock and livestock feed, such as soy. But it’s rapidly razing the Amazon to grow the crops or raise animals. This shift is devastating the region’s biodiversity. More than two-thirds of the Amazon rainforest is located in Brazil. The Amazon produces more than 20 percent of the world’s oxygen. Continued destruction of the forest poses dire consequences for life on the planet. 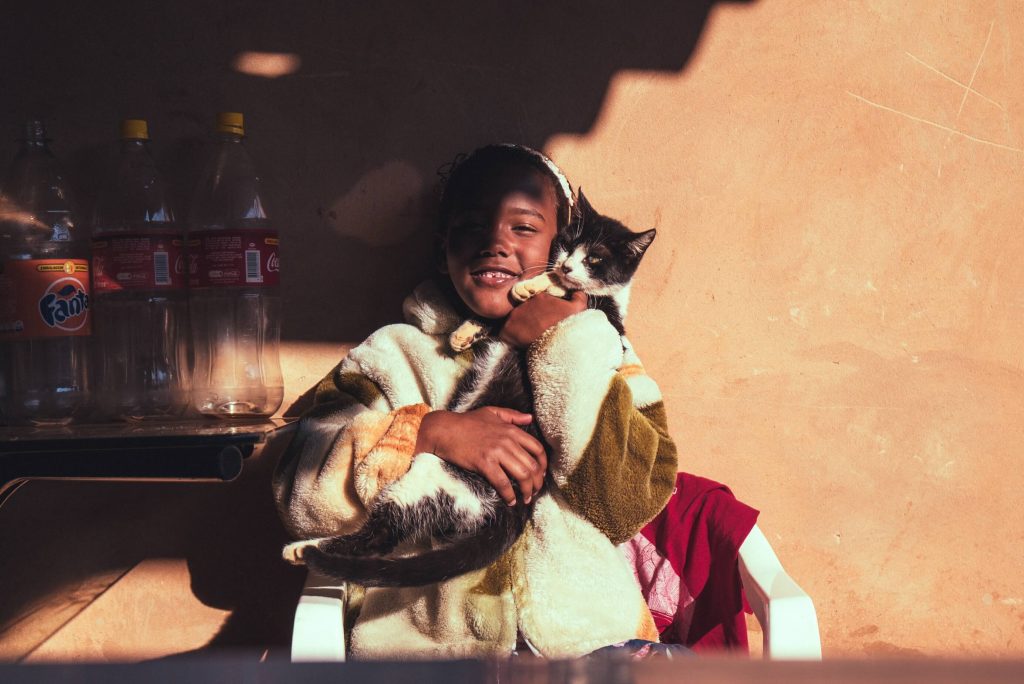 “We inquired about the motivations for people who were either reducing or eliminating animal products,” Gustavo Guadagnini and Felipe Krelling wrote. “For both vegetarians and reducetarians, health was the primary factor, followed by concern for animals. About 50 percent of vegetarians and 70 percent of reducetarians are cutting back on animal products to be healthier or to address allergies and intolerances.”

The researchers also noted that like similar markets where vegan food is on the rise, taste, price, and convenience are driving factors for consumers choosing plant-based options.

They may be ready to reduce their meat intake, but Brazilians are still keen on foods that mimic red meat. Vegan meat products, such as the burgers and sausage from Beyond Meat that look, cook, and taste like beef and pork products, are the most sought-after in Brazil, the researchers note. Earlier this summer Beyond Meat announced its global expansion plans with more than 50 countries in its sights.