According to a new report released by market research firm Million Insights, concerns over heart disease and breast cancer will help drive the global dairy alternatives market to a projected $35.6 billion by 2024.

While the report analyzes the dairy alternatives market through a broad range of categories such as ice cream, butter, cheese, and more, it goes into the finer details that are driving the overall growth of the category. The entire dairy alternatives market, for example, is on the rise thanks to an unprecedented number of individuals who identify as vegan as well as an increasing lactose intolerant population segment as well as demand for new, innovative products. According to the report, the prevention of breast cancer and heart disease are expected to “upsurge the market growth in the upcoming period.”

In addition to that, the lower fat and lack of cholesterol in dairy alternative beverages will help increase demand. While dairy contains cholesterol, vegan milk like soy, almond, oat, coconut, and others contain none. 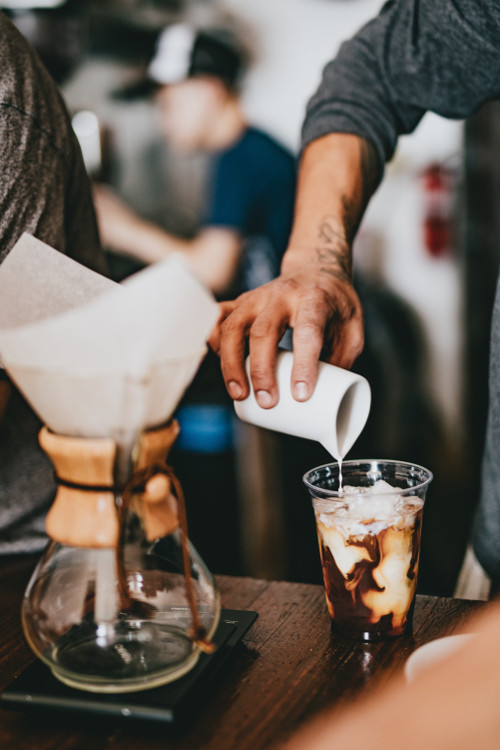 Medical research has drawn a link between high cholesterol and dairy products (along with other animal-based products such as meat) and a study review conducted by Nutrition Review has shown that those who adhere to a plant-based diet have lower cholesterol levels compared to omnivores. Research released earlier this year by the World Cancer Research Fund showed that avoiding animal products can help prevent against all forms of cancer.

Indeed, the public is becoming more conscious of the health risks associated with dairy and other animal products while the health benefits of a vegan diet can no longer be denied. In one Pennsylvania cardiology clinic, one doctor has helped patients lower cholesterol, lower their blood pressure to the point of no longer needing medication, and even those who have suffered from heart attacks have seen a disappearance of symptoms by adopting a plant-based diet.

Additionally, this is not the first market report to pinpoint health as a driving factor in the rise of dairy alternatives. A recent report by Global Market research firm Mintel predicted that dairy consumption in Western Europe will drop by 11 percent by 2020, thanks in part to rising health concerns. A survey by Nutritional Outlook revealed that half of U.S. dairy drinkers also buy plant-based milk, driven by allergies, concerns over dairy’s effect on cholesterol, and other health concerns.