Ellen Pompeo, known for her starring role as Dr. Meredith Grey on “Grey’s Anatomy,” just told People Magazine that she and her family have gone vegan. This decision follows a recent visit to her own doctor, who convinced the actor to make the switch on the spot.

Pompeo went in for her yearly examination, expecting a routine checkup. However, her doctor, Dr. Funk, is a celebrated breast doctor and just released a new book that advocates for the vegan diet. The book, “Breasts: The Owner’s Manual,” recommends a vegan diet as an effective tool to prevent breast cancer. Pompeo and her immediate family have “gone completely vegan” since that appointment a few weeks ago, according to People.

“[Dr. Funk] told me she turned her three kids completely vegan and I came home from my appointment with her where she basically gave me [the information] … and I said, ‘That’s it, we’re all vegan,’ ” Pompeo told People during the Hollywood launch party of Dr. Funk’s new book. While not a dedicated vegan beforehand, the actor did enjoy a plant-based meal from time to time, so the transition was not too radical. 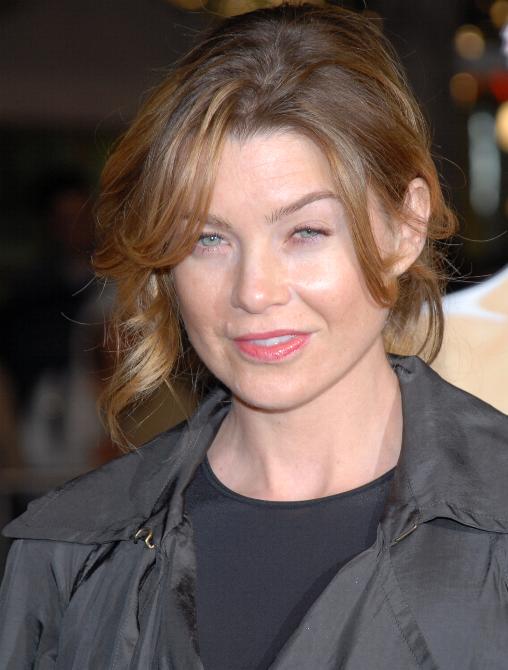 “It’s super fun,” she commented when asked how she decides what to cook. “I don’t think it’s tricky at all — it’s actually easier because meat you have to cook it before it goes bad. Grains and lentils and rice and beans, everything’s in the pantry already. You just have to get vegetables, but vegetables stay good for a week — and I think we all feel better.”

The actor’s family is also all-in, including her husband Chris Ivery and three children, ages eight, three, and one. Pompeo assured that all are adjusting well, though the eight-year-old, Stella Luna, admitted to missing bacon. However, she told People that she “tried fake bacon today,” demonstrating that she is open to plant-based alternatives of her favorite foods.

Beyond going vegan (and converting her family), Pompeo has lent her support to a number of animal welfare and environmental causes. Most recently, she partnered with the online fundraising platform, Omaze, in an effort to raise money for the Ellen DeGenerous Wildlife Fund, which supports wildlife conservation. She also praised PETA for its work in abolishing the Ringling Bros. Circus. Finally, she has shown her support in sustainability efforts, posting on Instagram to promote reusable water bottles and ditching plastic straws.