Yesterday, Hong Kong announced a bold but important decision to officially, and permanently, ban ivory trade. Now, it has been announced that the British government has seen “overwhelming” backing to make similar plans, protecting even more elephants around the world.

Over 70,000 citizens and organisations wrote to Environment Secretary Michael Gove after he launched a public consultation late last year. Though government departments are still analysing the responses, they found that an “overwhelming majority” support a blanket ban on the trade.

The Express reports that now, the UK will see “drastically tightening” laws, whereby even the sale of ivory antiques will be banned. On a recent three-day visit to China, Prime Minister Theresa May discussed potential changes with Chinese officials. “Joint efforts” are set to be made to end international ivory trading. 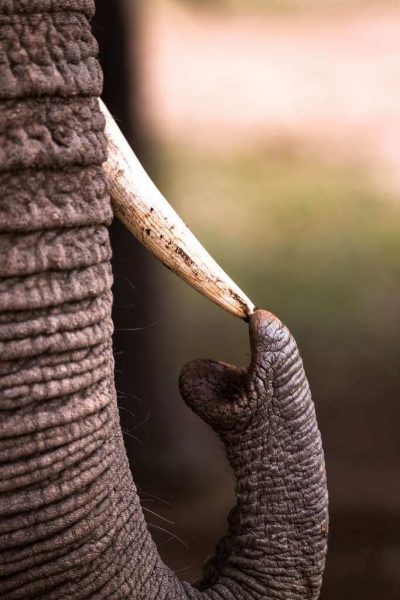 “My visit to China is about our two countries working together on some of the most significant challenges of our time,” she said. “I am proud of the agreement that the UK and China have made to boost our co-operation in the fight against the illegal ivory trade”.

“We have committed to using all the levers at our disposal to lobby for other countries to implement domestic bans and stamp out this abhorrent practice”.

The proposals would unfold to protect the lives of elephants with increased efforts to combat poaching, and by removing opportunities to trade ivory.