The stars joined the “Better Deal for Animals” initiative which is operated by 36 animal charities including Humane Society International UK and the RSPCA.

Actress Joanna Lumley, Spice Girl’s Mel C, “Bake Off” star Sue Perkins, author Jilly Cooper, “Dragon Den” star Deborah Meaden, and environmentalists Chris Packham and Ben Fogle are some of the names that have written to the Sunday Telegraph, urging for the government to make the UK the “safest place in Europe for animals,” The Telegraph notes.

Animal sentience – the concept that animals are aware of their feelings and can experience pain, frustration, and fear, as well as comfort and joy – is recognized under EU law. The celebrity campaigners are urging the government to carry this recognition into UK law after Brexit. They also say the UK can use Brexit to remove cruel practices that are currently allowed under EU law. 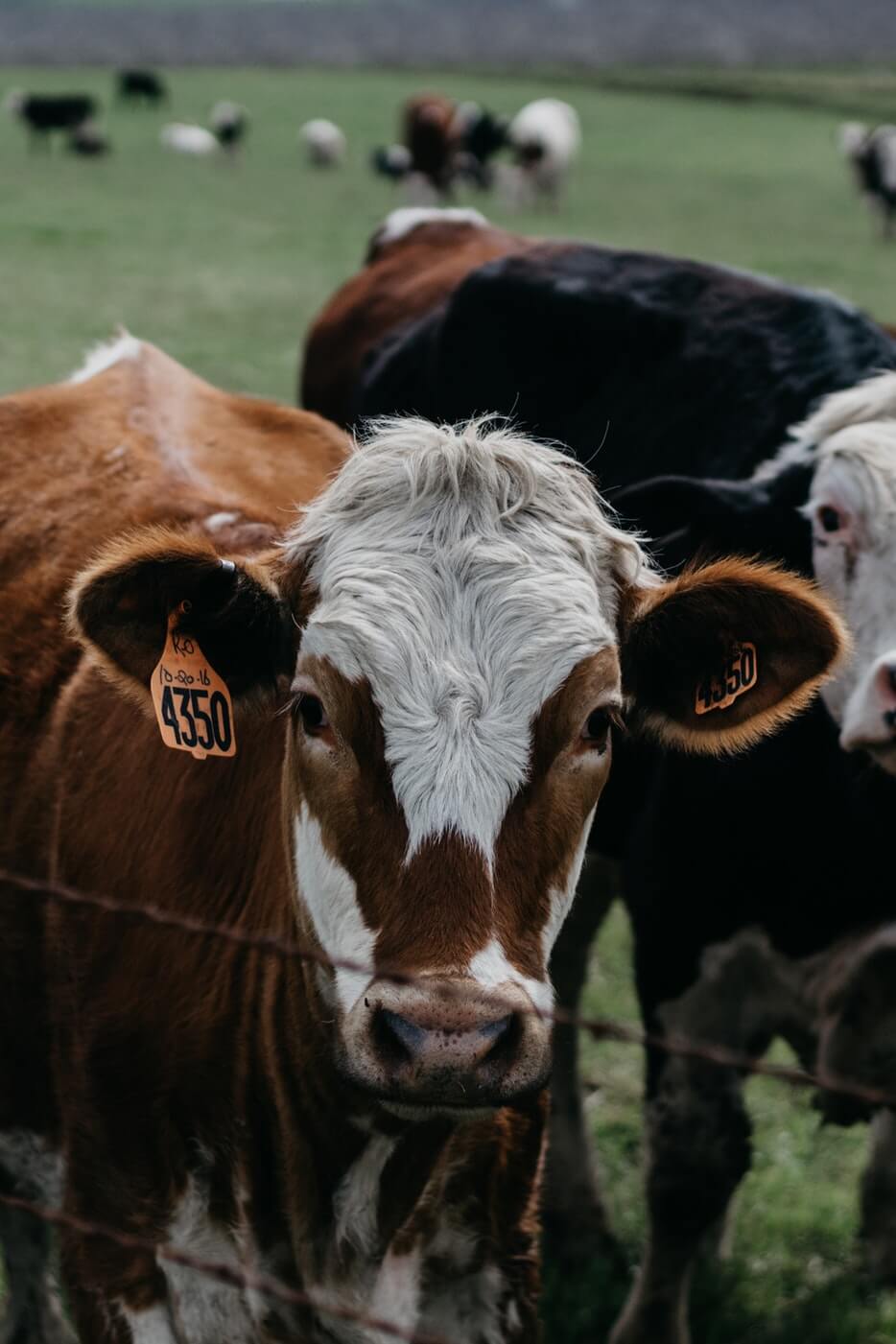 Michael Gove, the environment secretary, assured that the government would acknowledge the sentience of animals in law after leaving the EU.

“I will continue to make sure we have the strongest legal protections in place for our animals,” he said.

In a statement to The Telegraph, Jilly Cooper, author of “The Rutshire Chronicles,” said, “As a passionate animal lover and owner of rescued ex-racing greyhounds, I am only too aware of the vulnerability of all animals and the horrific neglect and cruelty to which so many are subjected.”

She continued, “It is absolutely crucial therefore that we really ensure that animal protection is strengthened not lost if Britain leaves the EU.”

Gove agreed that animals are “sentient beings who feel pain and suffering,” adding that it is “absolutely right” to recognize this in UK law. The environment secretary attended the celebrity group’s recent campaign to discuss how the government can “maintain and enhance our reputation as a leader on animal welfare,” he said.

Gove revealed some of the government’s plans to increase its animal welfare position, including lengthening the maximum sentence for animal cruelty from six months to five years and banning third-party sales of puppies and kittens.

The “Better Deal for Animals” party also asks for an animal protection committee, made up of independent experts, to be formed after Brexit. The committee would offer unbiased advice to the government on animal welfare and animal rights matters.

In the open letter, writer and musician Bill Oddie, stated, “When and if the politicians make a decision, we must be absolutely sure that animal protection is not only on the agenda, but at the very top. Animals are beyond politics.”