Declawing cats is now banned in Canada’s westernmost province, British Columbia. The ban follows a successful push from The College of Veterinarians of B.C. (CVBC). B.C. joins Nova Scotia, which banned declawing in March, becoming the second region in Canada to ban the controversial practice.

According to media publication Global News, the veterinary college will only perform the practice upon partial or whole digits if it is absolutely necessary for a cat to survive or classed as appropriate medical therapy by a qualified professional. Cosmetic or environmental requests from cat owners will be dismissed. The ban is set to become wholly enforced upon registrants receiving notification.

“There is a consensus among the public and within our profession that declawing cats is an inhumane treatment and ethically unacceptable,” stated Luisa Hlus, CEO of CVBC, “similar to other outdated practices such as tail docking and ear cropping.”

The CVBC will be able to investigate and issue disciplinary measures against veterinarians who violate the ban. 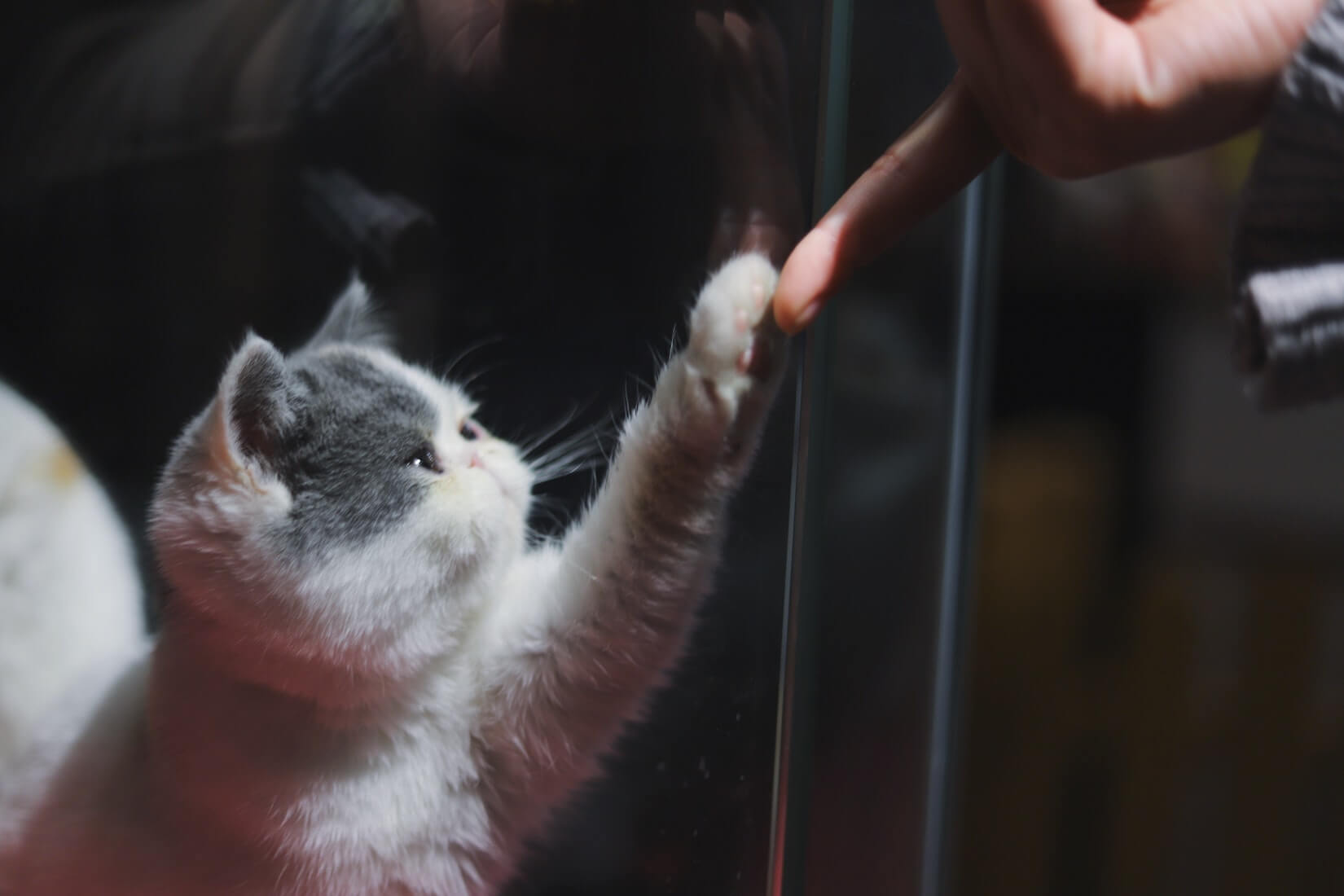 Many countries across the globe are taking steps to help reduce animal cruelty. A draft Turkish law introduced in January proposed jail time of up to seven years for convicted animal abusers, while an animal protection law in Pakistan intends to outlaw many forms of animal abuse, including to “kill, kick, ill-treat, overload, torture, infuriate and terrify animals.” In April, 600,000 Californians succeeded in placing a historic farm animal protection legislation on the state’s ballot. If it passes, the law will become the most progressive animal rights law to date.

U.S.-based travel and restaurant company, TripAdvisor, took a compassionate step late last month when it cut ties with a subsidiary selling tickets to shows exploiting wild animals for entertainment. Its move echoed an announcement from the U.K. government in February, committing the country to a ban on circuses using wild animals. Scotland, Italy, New York, and India have already taken action to outlaw circus animal exploitation. Wales is set to follow suit.