A huge policy shift has just been announced in Vancouver: all hunting of grizzly bears, for trophies or food, is now completely illegal.

The ban, which was announced by the New Democratic Party (NDP) today (18th December), comes into effect straight away across British Columbia. 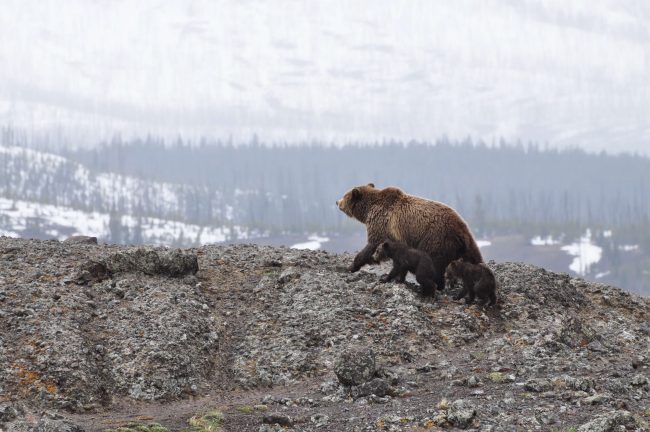 During the election campaign, the government and candidates fell under immense pressure to end trophy hunting for good. All trophy hunting of grizzly bears within the Great Bear Rainforest was already banned in August, yet food hunts were still permitted and legal. Some trophy hunters used food hunting to cover their true intent, so it was suggested that hunters turn in the parts of the bear which are desirable to trophy hunters, to prove they were looking for food instead of a trophy.

Following public outcry and widespread anger, the government listened to the people and has finally enforced a total ban on grizzly bear hunting. Vancouver Sun reported that “About 78 per cent of 4,180 emails the government received on the issue opposed a continued food hunt.”

Coinciding with the increase in public concern for animal welfare, B.C’s Minister of Forests, Lands, Natural Resource Operations and Rural Development, Doug Donaldson stated “we have listened to what British Columbians have to say on this issue and it is abundantly clear that the grizzly hunt is not in line with their values.” 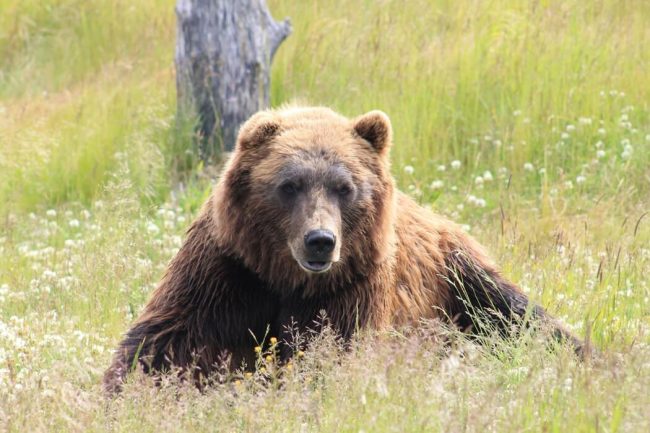 Tommy Knowles, founder of Wildlife Defence League spoke with LIVEKINDLY about the new legislation: ‘It’s hard to put into words how we feel today,’ he said. ‘Grizzly bears finally have the protection they truly deserve from an outdated, unethical and inhumane practice.’ Knowles claims the ban wouldn’t have been possible without the hard work of Coastal First Nations who have ‘fought the battle for decades.’

Throughout 2016 alone, 235 grizzly bears were killed in B.C, 30% of which were female. This dramatically decreases the population which was estimated at only 15,000 to begin with.

British Columbia joins other parts of the world that have made significant changes in the past year to protect animals, including India and Italy who banned the use of animals in circuses.