The British Dietetic Association (BDA) have recently confirmed that they believe a well planned vegan diet ‘supports healthy living in people of all ages’ including ‘during pregnancy and breastfeeding.’ This is the result of a working relationship between BDA and the Vegan Society. Last month the Memorandum of Understanding between the two organisations was updated from the 2014 agreement the partnership had. The memorandum, which is reviewed on a three yearly basis, aims to improve the working relationship between the two organisations so that they can both ‘promote reliable, evidence based advice on a healthy vegan diet.’ 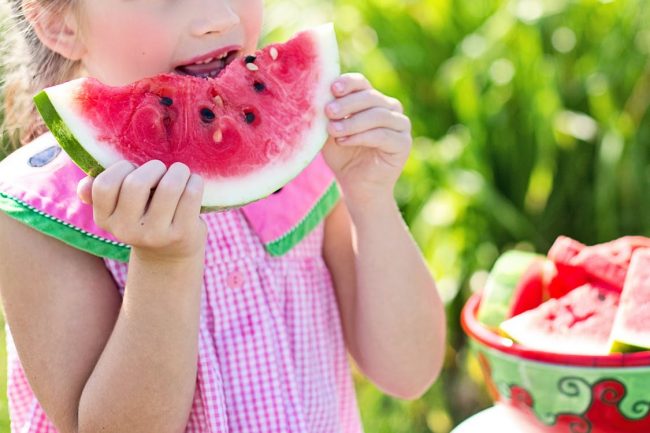 BDA’s support of the Vegan Society is a huge step towards the public understanding how a vegan diet can promote good health and dispelling the myth that all vegans are deficient in certain nutrients. The Vegan Society work hard to share information about how vegans can obtain nutrients that people often worry about when making the switch to a plant-based diet. Most commonly people are concerned that it’s impossible to obtain any vitamin B12 or a sufficient amount of protein or iron on a vegan diet. However, the Vegan Society has helpful guides to allow the public to learn how to balance their vegan diet to the best of their abilities.

BDA also provide fact sheets for dietitians, or those studying to be dietitians, on all sorts of different diets, including a plant-based diet. 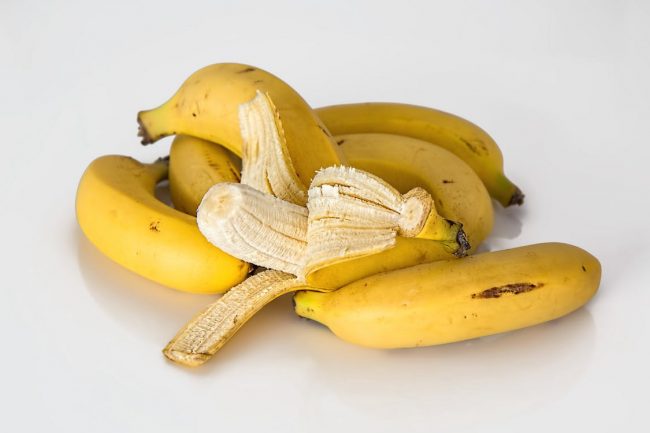 Currently the western world is experiencing an epidemic on obesity, which is linked to higher risk of cancer, strokes and diabetes. In order for the public to take control of their own health they must first have access to reliable information and partnerships like these are essential.

More and more people are conducting their own research into the health benefits of certain lifestyles and that allows for misinformation to spread. The Vegan Society’s work with BDA should mean that the next generation of dietitians will be more knowledgable about plant-based diets so that people might be able to consult medical professionals when they are trying to alter their lifestyles rather than trawling the internet for reliable sources.

Having a prominent medical association behind plant-based diets can only aid public understanding of the diet and the potential health benefits.