A recent survey released on last week on World Vegan Day found that the majority of British Millennials and Gen-Zers believe in the future of veganism.

The survey was conducted by market research company D-CYFOR and included more than 1,000 participants. The research results found that 57 percent of the public believe the number of Brits following a vegan diet will only increase in the future. Millennials and Gen-Zers, in particular, were optimistic about the movement. Sixty-six percent of people under the age of 44 said they think the number of people in the UK who are vegan will increase.

And almost one in 10 non-vegan participants (9 percent) said they are “likely” to go vegan in the future. People aged between 18-34 were most likely to believe that they will go vegan, with 18 percent saying they will probably make the change one day.

Looking at gender, men were 3 percent more likely to state they that will one day go vegan — 10 percent of men and 7 percent of women made such statements. These results are notable considering veganism has long been a female-dominated movement. For this year’s Veganuary, a month-long pledge to adopt a plant-based diet for the month of January, only 14 percent of the 168,500 people who signed up identified as male. The year before, this percentage was even smaller; only 10 percent of Veganuary participants were men. 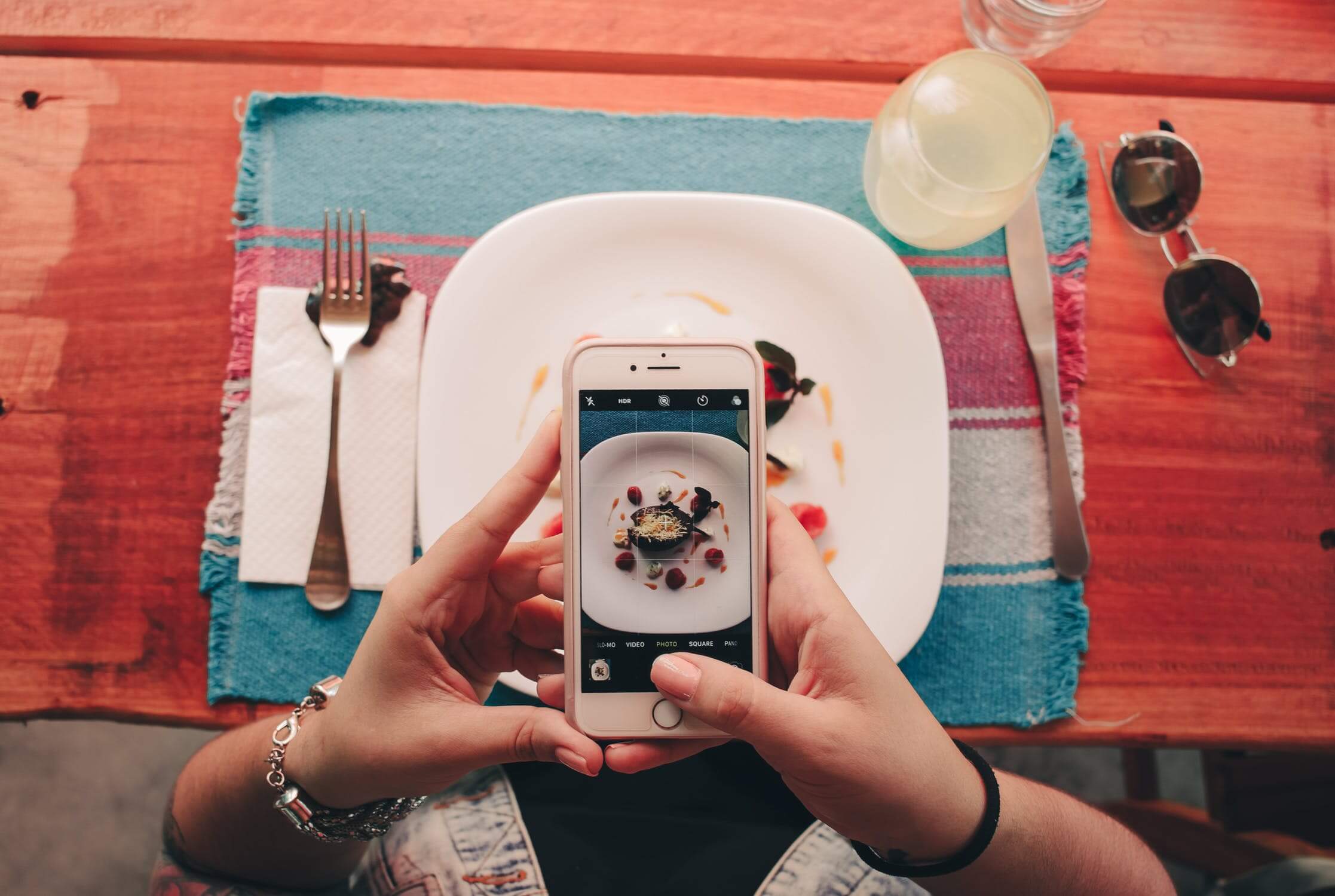 It is likely this number will continue to climb. One study presented to the Royal Geographical Society International Conference last August found that plenty of men would like to reduce meat consumption, but social barriers sometimes stand in the way. “What we have discovered is that many men are interested in eating less meat, they just need social permission to do so,” said Dr. Emma Roe, who led the research. However, times are changing. She continued, “as more men make vegetarian and vegan choices, that permission is becoming more readily available.”

The support from young people for the vegan movement is not a new notion, with many believing it is younger generations driving the movement. Earlier this year, the “vegan” hashtag surpassed 60 million posts on Intsagram, as the app’s main demographic — Millenials and Gen-Zers — embrace the cause. And research from last month confirmed that young people are eating more plant-based foods. Almost 80 percent of millennials in the United States are eating vegan meat regularly.